The actress says she thinks a lot of teenaged girls feel pressured by their peers into loosing their virginity.

Shailene Woodley is continuing her reign as the queen of the Young Adult movie market with her latest offering, White Bird In The Blizzard. But while at the movie’s New York premiere the actress discussed her feelings surrounding a life changing event which is depicted in many of her films, loosing your virginity. 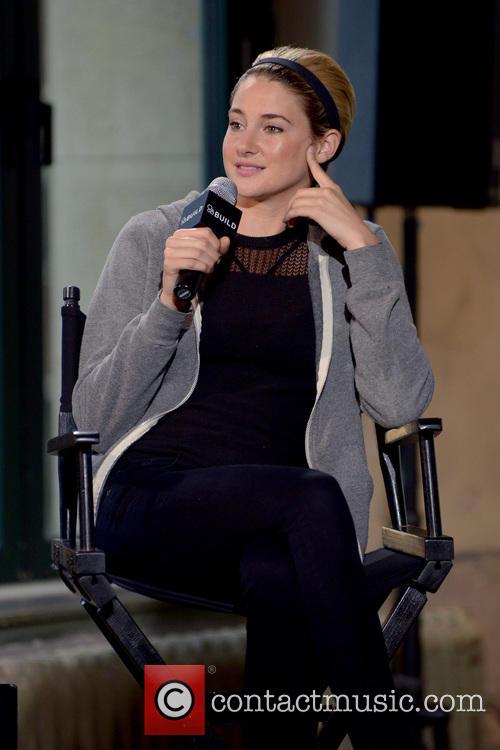 Shailene Woodley has been discussing virginity

"I've lost my virginity four times onscreen — I'm a pro at it, apparently!" the actress joked to the The Hollywood Reporter. Earlier this year Woodley starred in The Fault In Our Stars, where her character had a very different experience with loosing her virginity than in White Bird In The Blizzard.

Speaking about the scenes in her latest movie the actress said, "One of the things I have been very keen on in doing those scenes is that they feel real because, I don’t know about you, but I do not personally think losing your virginity is a fun experience. It's not glamorous — for some people, I think it is, but it wasn’t for a lot of people on this planet — so for me, it was a matter of, if we're gonna do a scene that deals with that, it's not gonna be, 'Her back arches and she gasps in excitement.' No, no, it's gonna be messy and it's gonna be real.”

The 22 year old continued to say she believes that a lot of people feel pressured into their first time. "I think a lot of people feel pressured into it — not by a man or a boy in particular, but because of comparing themselves to other girls in their school,” she said. “So when they actually get the deed done, they don't feel any sort of satisfaction because it wasn't for themselves. It was for others in a way.”

In the drama, set in the 1980s, Woodley plays Kat, a teenager who is going through a sexual awakening when her beautiful and enigmatic mother, played by Eva Green, disappears.

Watch the trailer for White Bird In A Blizzard

Directed by Gregg Araki, the movie has been described as part coming of age drama and part whodunnit. But thanks to the missing woman aspect of the plot the film has drawn inevitable comparisons to Gone Girl.

“To me, Gone Girl is an interesting movie but it's almost an opposite movie,” said Araki. “I felt like Gone Girl was a little bit misogynistic, and this movie is much more of a feminist movie, the Eva Green character is a victim of this patriarchal system.”

More: 'The Fault In Our Stars' Bench In Amsterdam Disappears, Fans Left Confused

"It's really about the plight of that woman, and Shailene's character as a young woman becoming a woman," he continued. "Also, I find their relationship super interesting — mother to daughter, the beautiful woman whose looks are starting to fade just as her daughter is blossoming. There's a whole fascinating tension and dynamic that's going on.”

White Bird In The Blizzard is released on October 24th. 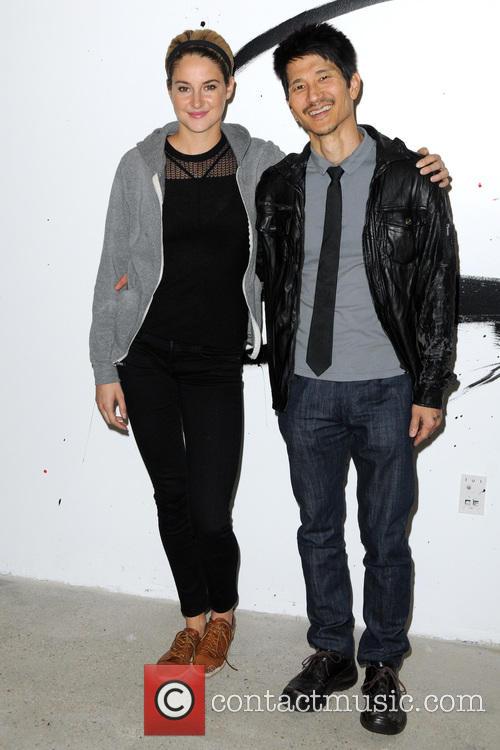