Should producers be looking to cast a new Tris if ‘Ascendant’ moves to the small screen?

Actress Shailene Woodley doesn't seem too keen on the idea of moving the Divergent series to television for its final instalment, Ascendant. While no final plans have been announced, it has been reported that the series is set to end on the small screen, after the disappointing box office performance of the latest movie. 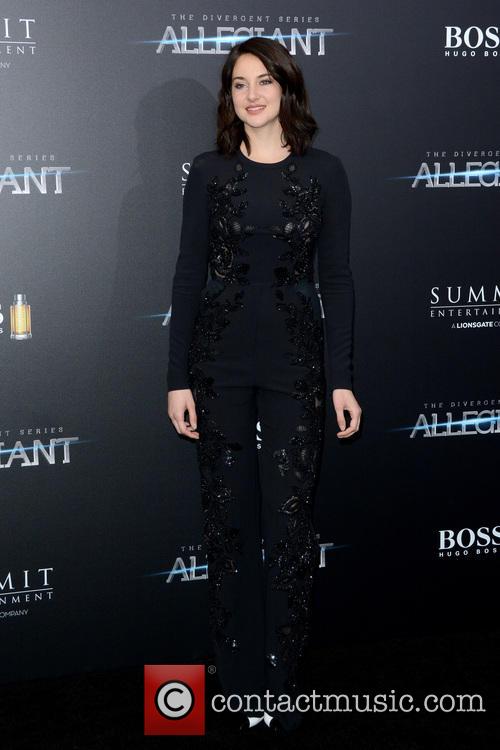 Shailene Woodley may not take part in a Divergent TV series

Speaking about the proposed television series to E! News, Woodley said: "From what I know, they want to proceed with a television show, which is not something that I signed up to do. Out of respect to the whole scenario, there could be things that have changed, but I didn't sign up to do a TV show.”

More: Is The 'Divergent Series' Set To End With A TV Movie?

Her comments echo that of co-star Miles Teller who also didn't seemed too psyched about the idea of the franchise moving to television when he spoke to The Hollywood Reporter last month. "At this point, it's a different set of circumstances," he said.

"We'll see. I honestly haven't talked to anybody. Things do change anytime they're messing with something that was not the original intention. We all signed on for it in hopes that it'd be released in theatres, and we all had every intention of finishing [the franchise].

"I'm not kidding when I say that you won't find a single actor who worked in that franchise who would have anything bad to say about that experience," he added. "It's all good. I've got nothing but love for everybody I've worked with on that franchise.”

In July Variety reported that studio Lionsgate was considering wrapping up the franchise with a television movie and a spinoff series. The idea was said to be due to the poor box office performance of the most recent chapter Allegiant earlier this year.