Woodley was famously cuffed and led away from a protest in North Dakota last year, all captured via Facebook Live.

Divergent star Shailene Woodley has spoken out about her run-in with the law last year, when she was arrested as part of the protest against the oil pipeline at Standing Rock.

The 25 year old star, a long-term advocate for Native American rights, was detained by police while protesting the Dakota Access pipeline at the reservation in North Dakota back in October 2016. Just before her arrest, she recalled seeing two American military tanks turn up at the protest.

“This is some Divergent shit,” she said during an interview with Marie Claire for September’s issue, casually dropping in the dystopian trilogy that made her famous. “The only time in my life that I saw a tank like that was on set in Atlanta.” 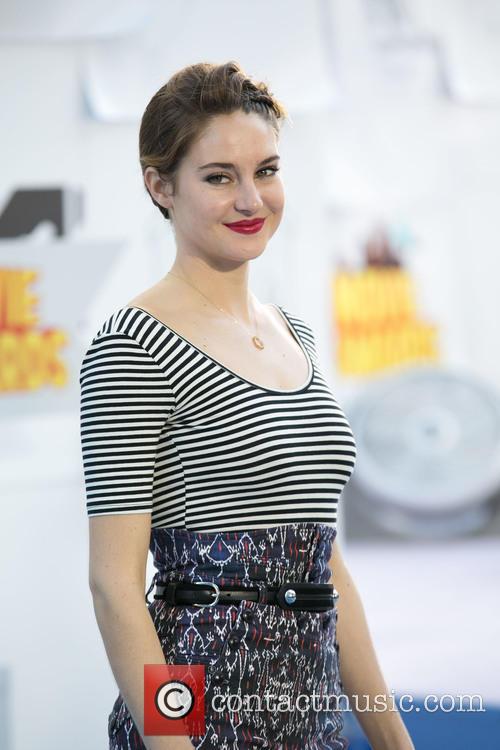 Many thousands watched a Facebook Live stream set up by Woodley’s mother as the star was arrested for criminal trespassing and rioting. She was seen cuffed with her hands behind her back and taken to Morton County jail as she was led away in a police car.

More: Shailene Woodley reveals she has thought about running for Congress

“I was strip-searched. Like get naked, turn over, spread your butt cheeks, bend over,” the Fault In Our Stars actress revealed about what happened when she got to jail. “They were looking for drugs in my ass. When you’re in a jail cell and then shut that door. You realize no one can save you. If there’s a fire and they decide not to open the door, you’ll die. You are a caged animal.”

Back in February, Woodley appeared on Stephen Colbert’s ‘The Late Show’ and spoke about the police mugshot of her that did the rounds.

“ I wish I’d known that this was going to be as public as it was,” she said. “I would have made, like, a face. I’m just looking at the person [taking the photo] like, ‘Are you kidding me right now?’”