Shailene Woodley has cut her usually long hair for a role. She is donating her cut hair to a children's charity which makes wigs for children with hair loss.

Shailene Woodley, the actress best known for her role in The Descendants, has cut her long locks for a role. The 21-year-old actress has decided to donate her cut hair to a children's charity called Children With Hair Loss, an organisation which makes wigs for children suffering from hair loss due to cancer or other medical treatments. 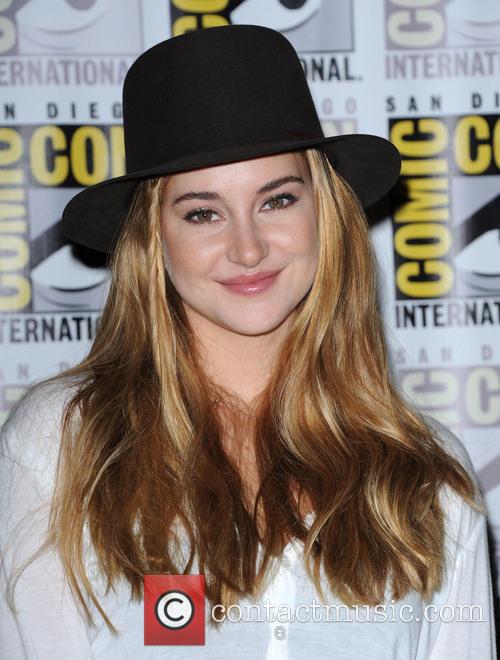 This is appropriate considering the role Woodley is to play. She is set to play the lead role in The Fault in Our Stars as Hazel Grace Lancaster. Based on the book by John Green, Hazel suffers from cancer and falls in love with another ill child. The movie is due out next year and will feature performances from Nat Wolff (The Last Keepers), Andel Algort (Carrie) and Laura Dern (Englightened).

Woodley is often called a 'hippy' in the press because of her interest in ethical living and reducing her carbon footprint. This is another instance of Woodley's concern for others. This is something Green shared via a video on YouTube, in this he says Woodley "despite becoming successful, she stays weird and empathetic and wonderful. She's often called a hippie by the media mostly because she cares about ethical eating and trying to reduce her footprint."

Woodley is best known for her roles in such televisions series as The Secret Life of an American Teenager and films such as The Descendants, starring as George Clooney's daughter. She also stars in the film The Spectacular Now, which was released at the beginning of August. 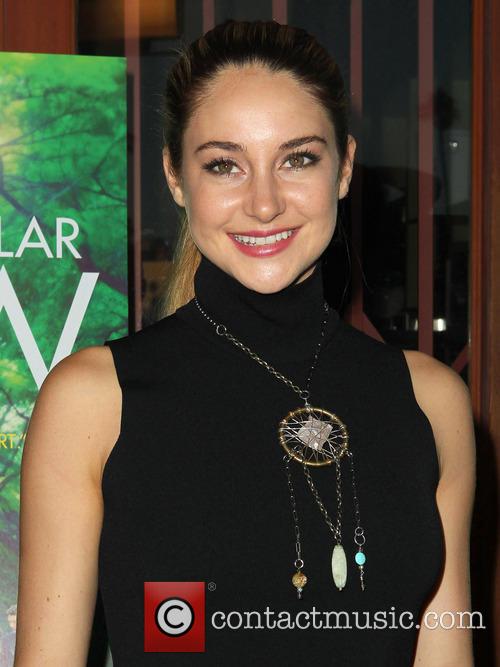 Shailene Woodley at the premiere of The Spectacular Now in L.A.