Shailene Woodley Chopping Hair Off For 'The Faults In Our Stars'

Shailene Woodley is getting into character for 'Fault In Our Stars' 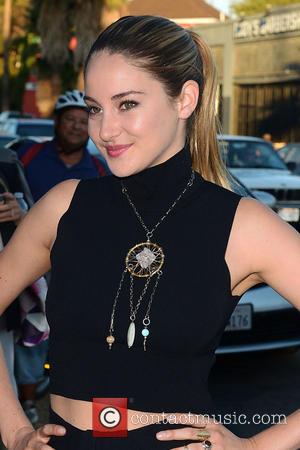 Shailene Woodley is preparing for her role as a cancer patient in drama The Faults In Our Stars by chopping her hair off.

The author of the book the film is based on, John Green, confirmed that Woodley will be cutting her hair this weekend and plans to donate more than eight inches of locks to a children's charity.

Writing on his blog, Green said: "She's donating her hair to Children with Hair Loss, an organization that provides free wigs to kids who've experienced hair loss due to cancer, burns, or other medical conditions.

I want to be clear that this was entirely Shai's idea.(I don't even think the studio knows about it.) I hope if you're able, you'll consider joining Shai in donating. Thanks!"

The Fault In Our Stars tells the story of a 16-year-old cancer patient named Hazel who falls in love with a 17-year-old amputee named Augustus Waters.

Woodley - who was an early contender for the Fifty Shades of Grey role - recently tweeted in reference to a hair loss charity, saying, "so humbled and inspired by all of you who are physically AND emotionally supporting #hairforhazel & #itgrowsback . LET'S KEEP IT GOING!"

Directed by Stuck in Love's John Boone, the movie is set to begin filming in Pittsburgh within the next month. As well as Woodley, it also stars Nat Wolff, Ansel Elgort and Laura Deen.

The actress recently won acclaim for her performance in The Spectacular Now, James Ponsoldt's coming-of-age tale that currently boasts a score of 92% on Rotten Tomatoes. 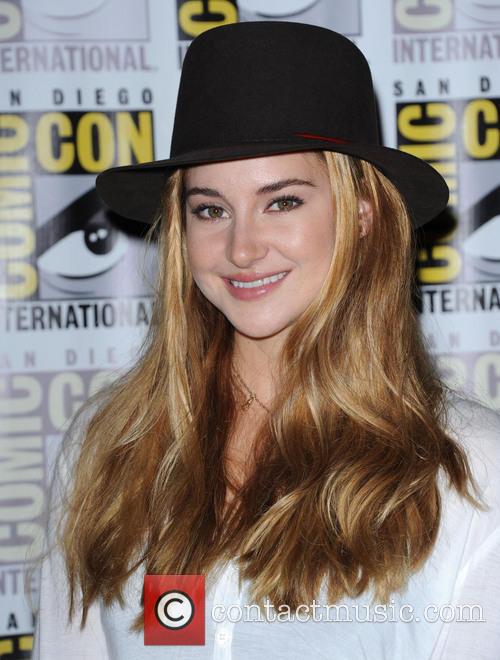 Shailene Woodley's Locks Are Getting The Chop