Guess Who? Shailene Woodley And Five Other Celebrities In Disguise

Sometimes celebrities just don't want to be noticed so out come the silly disguises.

This week A Fault in Our Star actress Shailene Woodley disguised herself in a long curly wig so she could enjoy her new movie at a regular cinema incognito. It may seem like a very simple disguise but it worked and Shailene was able to enjoy the film without causing a scene. Of course sometimes for a celebrity a disguise is necessary, especially when you're looking to carry out normal, everyday activities. Here’s five other examples of stars who have tried (and mostly failed) at going incognito. Come on, would you have recognised them? 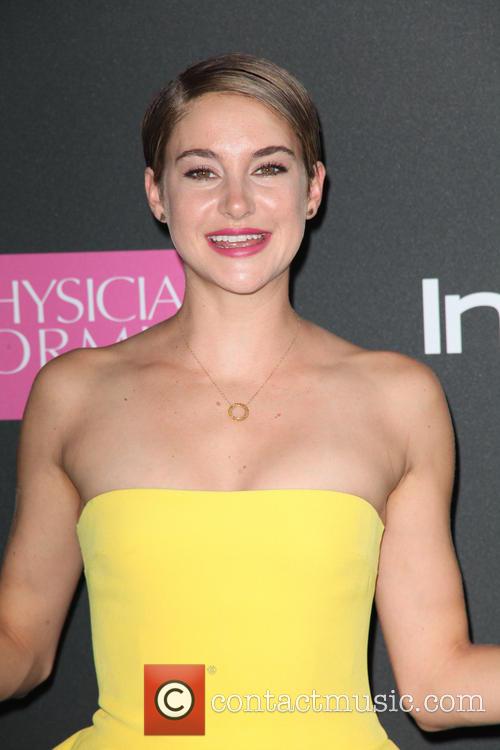 Shailene Woodley, wears a curly wig to the cinema

The best disguises are usually the least conspicuous ones as the last thing you’d want is to draw more attention to yourself. Well no one told this to eccentric popstar Kesha, who once donned a tiger mask, yes a tiger mask, to leave a beauty salon. At the time the singer did have a new album coming out entitled Animal, so she did manage to work in a handy bit of self promotion.

Those of us without an imagination hear the word disguise and think a fake moustache, some glasses and perhaps a funny nose, that’ll work. Sadly one of those unimaginative people is Mel Gibson, who in 2010 was spotted out wearing a fake nose, glasses, a stuck on moustache and of course a baseball cap to avoided being photographed. Of course Mel’s cover was blown by the paparazzi who instantly recognised him and the actor responded by removing the disguise and shouting at them “Got nothing better to do?” The same could probably be said for you, Mel.

If there’s one celebrity who loves a good disguise it’s Leonardo DiCaprio. The problem is Leo’s disguises usually involve him just putting something over his face and hoping no one notices his trademark flat cap. In 2013, he took inspiration from his role in The Man In The Iron Mask and chose a bizarre black mask to wear while sightseeing in Venice. It probably seemed like a good idea initially, but when the actor tried to eat a slice of pizza it became clear he hand’t made the most functional choice. Then there was that dancing Coachella video. Basically, if you see a man in a flat cap completely covering his face yet still wearing sunglasses, it’s DiCaprio having a day off.

More: Was That Really Leonardo DiCaprio Dancing at Coachella? We Investigate.

During a trip to London, rapper Eminem wanted to do a spot of shopping in peace, so in order to hide that he was the real Slim Shady, he decided to wear a Mexican wrestling mask. Suffice to say it didn't work and although some people’s first instinct might have been to think, “it’s Rey Mysterio and he’s shopping!” Most figured out it was just Eminem, wearing a mask and pretending he wanted no one to notice him, which is far less interesting. 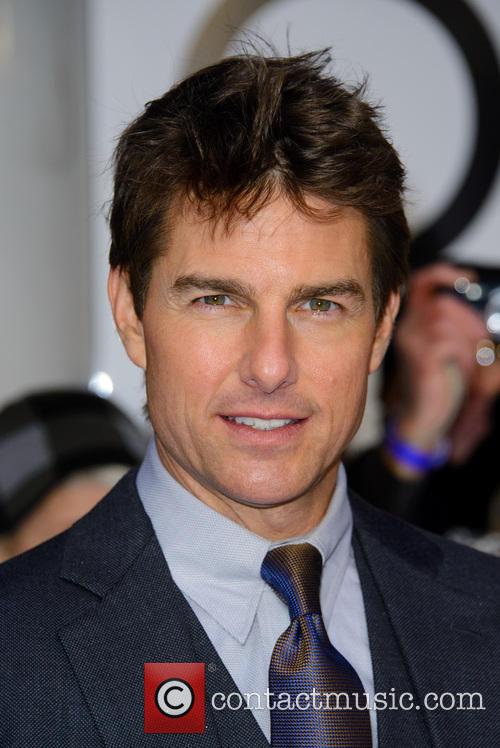 Amazingly, the man who’s the most famous of them all is also our winner at going undercover. To prepare for his role as an assassin in Collateral, Tom Cruise, one of the most recognisable men in the world became a FedEx delivery man. Wearing a brown uniform and baseball cap, Cruise delivered a package in a crowded LA marketplace and amazingly went unnoticed. What makes it even better is that the actor also sat down and had a cup of coffee with a stranger, who had no idea their new favourite delivery man was megastar Tom Cruise. You can watch it all for yourself, here.