Shailene Woodley Stars in 'Divergent' Trailer, But Is It The Next Hunger Games?

Shailene Woodley could have a major hit on her hands with 'Divergent.' 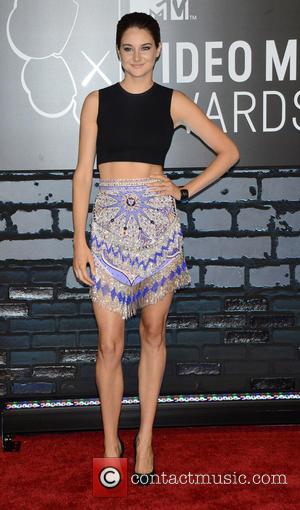 Shailene Woodley starred in the very first trailer for futuristic thriller Divergent, which premiered before the action at the MTV Video Music Awards last night.

The movie is adapted from a young adult novel by Veronica Roth, and is already being talked about as the next Hunger Games.

In the movie, Woodley - who's breakthrough role came in The Descendants - plays Tris Prior, a teenage girl living in futuristic Chicago. She's being trained as a warrior, though the city's population is sorted by personality and Prior is marked a "divergent," i.e, an individual not easily sorted and thus a threat.

In the short clip, we see Woodley's character getting close to Theo James's character Four, and get the first look at Oscar winner Kate Winslet as the villainous Jeanine Matthews.

Divergent isn't actually set for release for another eight months, though it's clear that the studio are going to do everything they can to market Woodley's character Tris as the new Katniss Everdeen, or even Bella Swann.

The young actress is certainly making a name for herself in Hollywood. She was heavily linked with the Fifty Shades of Grey role, though appeared to distance herself from the job (you can't exactly be the new Katniss Everdeen and the star of an erotica film at the same time). Woodley recently starred in The Spectacular Now - one of the best reviewed films of the year so far - and is currently shooting The Fault In Our Stars, for which she saved her hair to play a terminal cancer patient. 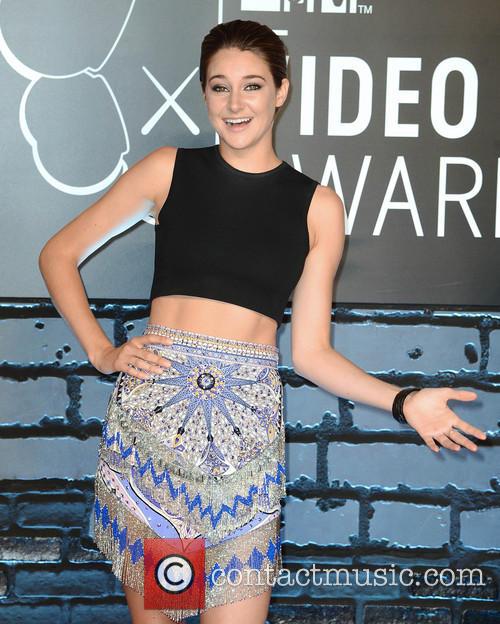