Last year the award was taken home by 'The Maze Runner’s' Will Poulter.

Shailene Woodley, Jack O'Connell and Margot Robbie will all be battling it out for this year’s BAFTA Rising Star award, along with Miles Teller and Gugu Mbatha-Raw. The recipient will be announced during the BAFTA awards ceremony on February 8th, with the winner being decided by a public vote. 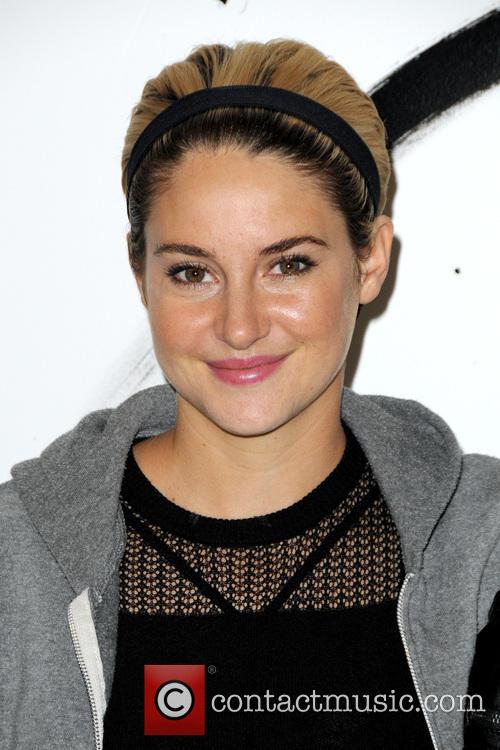 Shailene Woodley is among the BAFTA Rising Star Award nominees

While the nominees do not have to be newcomers, the award recognises those who “have demonstrated exceptional talent, and are destined to be bright stars in the future of cinema.” For all five nominees 2014 was the break out year in their career, with each giving at least one star making performance.

Despite making her big screen debut in 2011 alongside George Clooney in The Descendants, 2014 was arguably the year Shailene Woodley hit the big time. The 23 year old actress became the undisputed queen of the young adult movie last year, thanks to her roles in the Divergent series and The Fault in Our Stars.

English actor Jack O’Connell has come to prominence in the last year thanks to his role in Unbroken, directed by Angelina Jolie and British drama Starred Up. The 24 year old also counts This Is England and TV series ‘Skins ‘ among his previous credits. 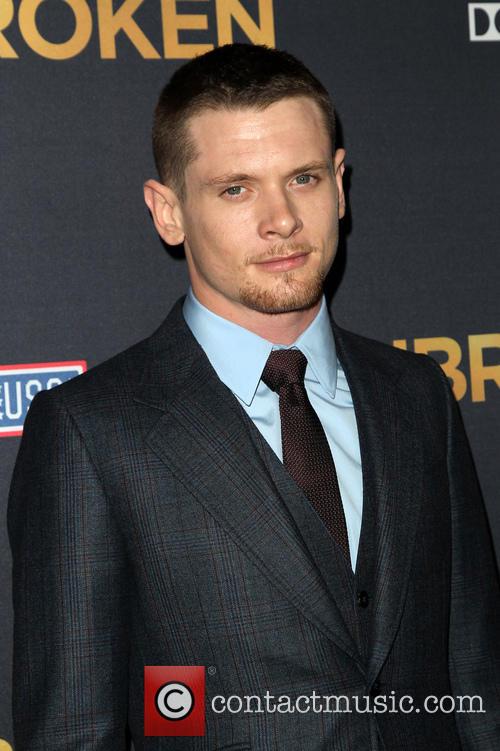 Australian Margot Robbie first found fame on the soap ‘Neighbours, which she left in 2011. Robbie has since gone on to star in The Wolf of Wall Street as Naomi Lapaglia, for which she was nominated for a string of awards. Next for Robbie is a remake of the classic Tarzan and a role in the upcoming Suicide Squad movie as Harley Quinn.

Miles Teller starred opposite Shailene Woodley in the first Divergent film last year and he was also seen in That Awkward Moment alongside Zac Efron. British actress Gugu Mbatha-Raw, is the oldest nominee on the list, having gained attention in the past year for her performance in British period drama Belle and romantic drama Beyond the Lights.

The full list of award nominees will be announced live on the on BAFTA Facebook page this Friday (January 9th) at 7.35am by Stephen Fry and Sam Claflin. 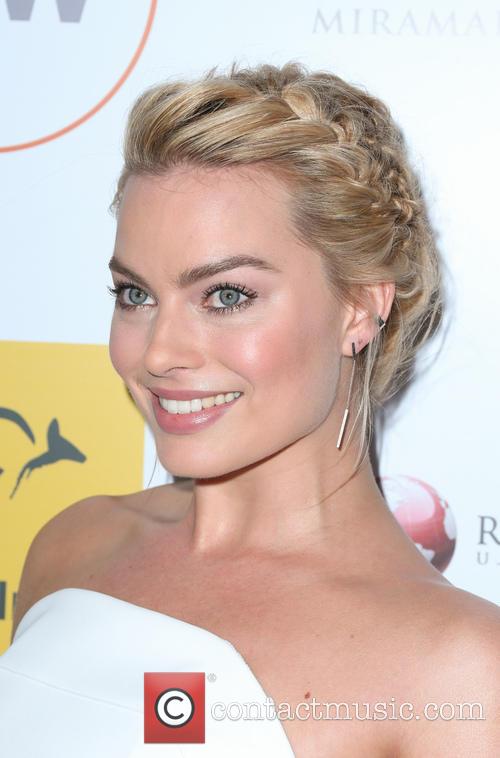