Shaggy: There Are No Classic Songs In The Charts

The 'Mr Boombastic' hitmaker's recent output has seen him return to his Jamaican Roots, as he doesn't think the songs in the charts today have any longevity to them.

''A lot of the stuff that many people are putting out, I really don't think will be classics. They're hot now, but I'm not sure it'll last.

''I like making really classic songs, I don't worry about chart positions and all of that, that's not where my head is. Everybody likes hit records, but there's no point worrying.''

Shaggy - who released an album of collaborations, 'Shaggy & Friends', last year - also said he's not interested in working on songs with artists he doesn't know and respect.

He added: ''Everything I do is about the relationship, some people just want to collaborate with people because they are hot. No disrespect, but doing the record is not just recording, it's promoting it, its dealing with their egos and their management.''

Shaggy is performing as part of the Respect Jamaica 50 series of shows at London's Indigo2 at The O2, which takes place every night from now until August 6th with performances from Jamaican legends including Jimmy Cliff, Toots And The Maytals, Horace Andy and Morgan Heritage. Shaggy will perform on August 5. For more information and tickets, visit www.respectjamaica50.co.uk/

Shaggy jumped at chance to work with Steven Malcolm

Shaggy's daughter teases him over being more 'popular' than him

Shaggy desperately wants to reunite with family amid lockdown

Shaggy: Military prepared me for music

Shaggy Not Dead: It's Just Another Weird Hoax

Shaggy Not Dead: Reggae Star DID NOT Die In Los Angeles Bar Fight

Shaggy: There Are No Classic Songs In The Charts 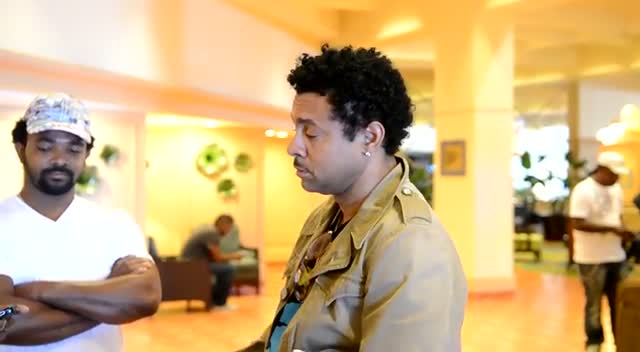 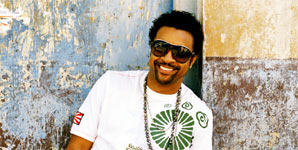