You Should See 'This Is The End' And Here's Why

The movie manages to move beyond parody, straight to clever satire.

We’ve all wanted to see This Is Then End ever since the very first trailer hit the airwaves, but now it looks like a ticket to the screening of the apocalyptic party movie might be more worth it than we thought. Oh, you thought you were getting a simple-minded comedy with celebrities acting like idiots? Well, it is that too, don’t worry, but surprisingly, This Is The End also takes its place as a skewering satire of celebrity culture – part of a definite trend lately.

While, yes, there are more famous faces in the film than at a Vanity Fair Oscars afterparty, what makes this film isn’t the mere presence of so many stars. Instead, the appeal is in the way the hyperbolized versions of famous actors interact with each other. Penned by Evan Goldberg and Seth Rogen (who also doubles as a member of the apocalypse squad in the movie,) this film sees both writers on top of their game. At the beginning of their career, the creative team set the bar pretty high with the hilarious nerdy romp Superbad. Unfortunately, they then failed to repeat the act with films like Pineapple Express.

Now they’re definitely back though and not just with drug jokes – thought there are a fair few of those so be warned. What makes this film are the complex and believable relationships that the characters manage to form, despite Hell literally rising up around them, the light, but clever commentary on celebrity culture, inserted here and there and, yes, ok, Emma Watson wielding an axe is pretty bada** too. But seriously, Rogen, Franco, Robinson, Hill and McBride make one killer Apocalypse squad. With that in mind, This Is The End shouldn’t even fall under “guilty pleasure” – it’s just plain old pleasure, through and through. 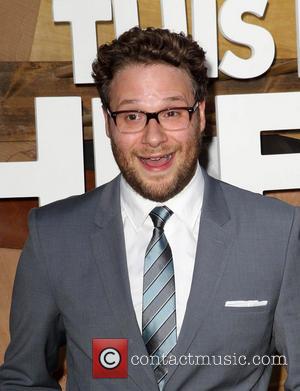 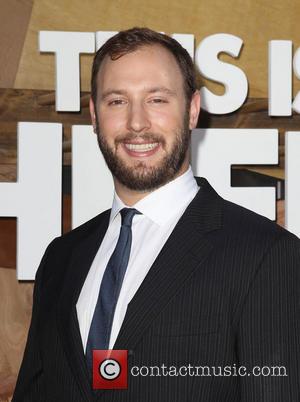 The dream team is back!