'OITNB' Vs. 'Modern Family': The Emmy nominations were announced yesterday, revealing the usual mixture of predictables and snubs. Netflix prison dramedy Orange Is The New Black has emerged as the most nominated comedy of this year's awards and is up for a total of twelve gongs ahead of August's the best-of-TV ceremony. The hit show will fight it out for Outstanding Comedy Series alongside the past four years' consecutive winner, Modern Family. Read up on the other nominations here. It could be a toughie, but actress Uzo Aduba, AKA Crazy Eyes, reckons OITNB has the right formula to succeed. 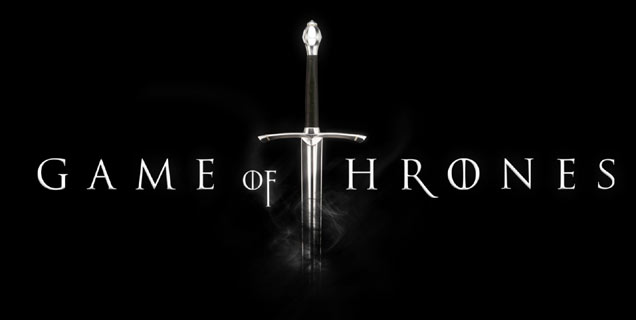 George R.R. Martin Vs. Fans: George R.R. Martin has hit back at fans claiming the Game of Thrones author won't see the acclaimed fantasy series through to its finale due to his age and health. The portly writer issued a hearty "f**k you" to all those who doubt his vitality. Find out what else he said. Martin is currently writing the sixth instalment, The Winds of Winter, which is expected to be released in late 2015.

Robin Thicke Vs...Everybody: The last year in the life of pop star Robin Thicke has been unreal. He finally achieved the international success he'd always dreamed of with the huge Blurred Lines but quickly saw himself fall from grace amidst claims of misogyny, promotion of rape, and cheating on his wife. Soon, the fans who once bopped to his hit single turned on him in a disastrous Twitter Q&A, leading to his latest album, Paula, selling only 530 copies in the UK and 54 in Australia. But why did this happen?

BBC Vs. Doctor Who Fans: A TV show's success will always come with a sting in its tail: rabid fans who will go to any length to get hold of juicy plot info. The BBC has had to issue a plea this week, urging fans of the hit sci-fi family drama, Doctor Who, to not circulate further the five scripts that leaked online. After the fruitless request wasn't enough to deter the eager fans, the broadcaster was forced to drown the leak with a series of tantalising new stills from the upcoming series, which will see Peter Capaldi debut as the Doctor. 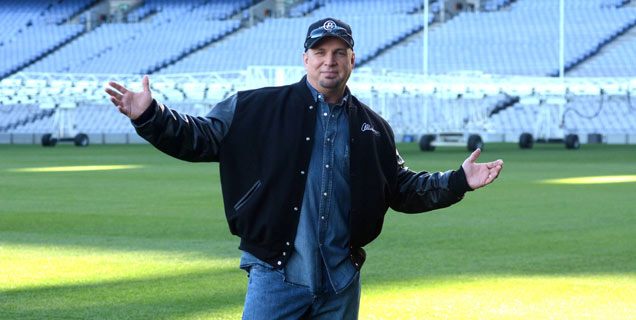 Garth Brooks Vs. Dublin: Talk about throwing the baby out with the bathwater! After a lengthy debate raged between Garth Brooks and Dublin City Council, the US country star has announced that all five of his Croke Park concerts at the end of July are cancelled. Due to noise and crime fears, the council would only issue licenses for three of the five shows but Brooks took an "all or nothing" approach, after he already sold out five. Read the full story.

Video Of The Week: 'Gone Girl' Full Length Trailer: After months of teasers and posters, we have the full-length trailer for new thriller adaptation, Gone Girl. The Ben Affleck drama won't hit cinemas until October but director David Fincher is making sure excitement and intrigue is amped up to the max. Watch the new Gone Girl trailer here. Nick Dunne (Affleck) finds himself in the middle of a police investigation after his wife Amy (Rosamund Pike) mysteriously goes missing. Here's our "All you need to know" guide.