Universal unveiled plans for a sequel to last summer's comedy blockbuster on Friday, which will reunite the original cast and take a female twist on the original.

Look out for more inter-generational banter coming next year! Seth Rogen and Zac Efron are to team up once again for Neighbors 2.

Universal has announced a sequel to last summer’s hugely successful comedy that is set to reunite the original cast with a host of fresh faces. In news first broken by the Hollywood Reporter, Rose Byrne will return as Rogen’s on-screen wife, and director Nicholas Stoller is signed on once more. 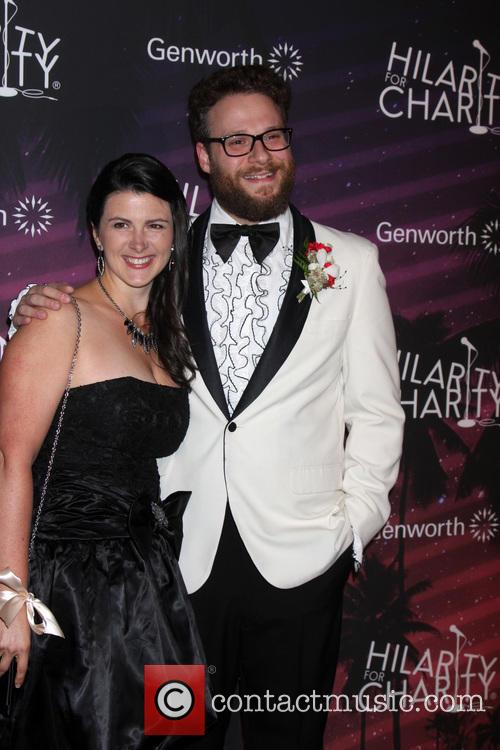 The first Neighbors was an enormous success, costing just $18 million to make yet netting over $268 million in global box offices. Understandably, Rogen and his production partner Evan Goldberg have been angling for a follow-up to capitalise on it.

More: Netflix to stream ‘The Interview’ as revenue rockets past $40 million

The plotline of a couple with a new baby being forced to live next door to a fraternity house resonated with a lot of people with noisy neighbors. According to the Hollywood Reporter’s story, the plot of Neighbors 2 will concern a sorority moving into the vacated house next to the couple, who are therefore forced to enlist Efron and their former nemeses to hit back at their rowdiness.

Scriptwriters Andrew Jay Cohen and Brendan O’Brien are also on board to write the sequel, for which Universal has touted a release date of May 13, 2016. Shooting for the movie will begin this summer.

At this moment in time, Rogen is working alongside Michael Fassbender and Kate Winslet in the troubled Steve Jobs biopic, for which filming is currently underway and recently got a long-awaited release date of October 9 this year.

Of course, he was also one of the top line stars in the controversial comedy The Interview, which finally opened in European cinemas this week after Sony initially cancelled it and then changed their mind at the back of 2014. Don’t count on a sequel for that, though…