All The Celebrities That Seth Rogen Has Smoked Weed With.

Seth Rogen loves weed - we know that. But who's he been smoking with?

Just days after Lindsay Lohan allegedly released a list of her famous bedroom partners, Seth Rogen has revealed all the Hollywood stars that have joined him for a premium pot-smoking session. Rogen - the star of Knocked Up, Pineapple Express and Neighbors - has made no secret of his penchant for a smoke, and now we know who he's lighting up with.

During an interview with Watch What Happens Live, Rogen said: "This is really depressing for me to say ... I've never smoked weed with James Franco because he doesn't smoke weed. That's why he's such a good actor! It's really sad, actually." The friends starred together in the stoner comedy Pineapple Express.

The 31-year-old said he couldn't convince his Guilt Trip co-star Barbra Streisand to join him for a smoke. "No, but we talked about it a lot. She smoked weed with Peter Sellers, though. That's the craziest shit ever!"

Check out Seth Rogen posing and chatting with his fans:

Rogen recently wrapped his new comedy The Interview, which stars James Franco as Dave Skylark and Rogen himself as producer Aaron Rapoport. When the pair are surprisingly granted an interview with North Korean dictator Kim Jong-Un, it gives the CIA the ideal opportunity to have the despot assassinated.

The movie, co-directed and co-written by Rogen and Evan Goldberg, is set for release in October 2014. 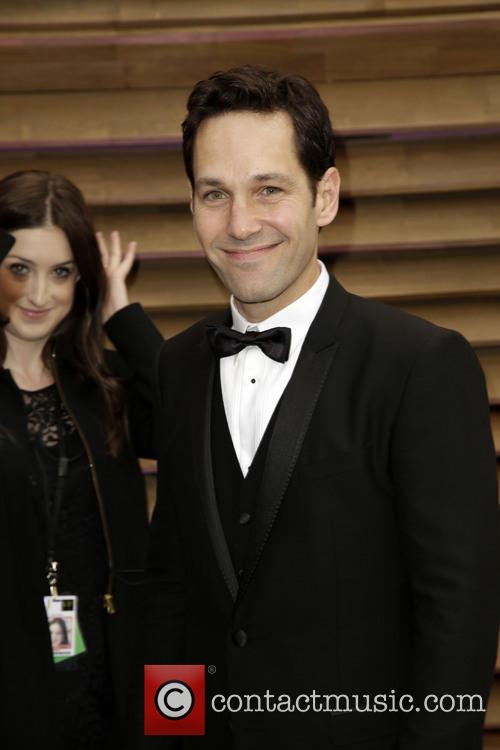 Paul Rudd Has Smoked With Seth A Couple O' Times