It was a moving speech, unfortunately many senators will only get to hear it online.

Most film fans probably know Seth Rogen as the slightly immature lead of films like Pineapple Express, Knocked Up and This Is The End. Real-life Rogen, however, had a serious problem on his mind, when he stood before a Senate committee to appeal for funding for Alzheimer’s care and research. Rogen shared the story of his mother in law, whose rapidly progressing Alzheimer educated the actor on the more severe, unseen effects of the disease. Peppering his speech with his trademark self-deprecating humor, Rogen also shared some of the work of Hilarity for Charity – an organization he and his wife started to educate young people about the effects of Alzheimer's. Rogen proudly explained that many college students are now starting their own fundraising campaigns to help Alzheimer's sufferers and their families. 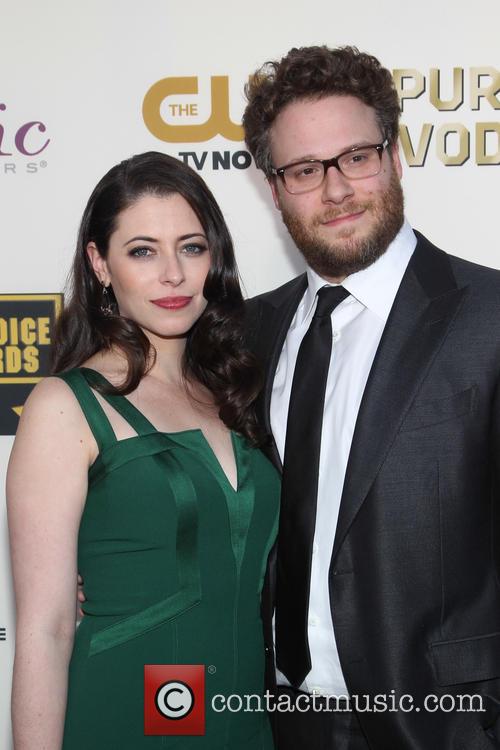 Rogen and wife Lauren Miller started Hilarity for Charity, influenced by their own experience with Alzheimer's.

In a video, shared by ABC, Rogen said that before experiencing it firsthand, he was in the dark about the disease, thinking "it was something only really, really old people got" and involved "forgetting your keys and mismatched shoes."

"I came here today for few reasons," he testified. "One, I'm a huge 'House of Cards' fan. ... Two, people need more help. I've personally witnessed the massive amount of financial strain this disease causes. ... Three, to show people they are not alone, so few people share their personal stories." 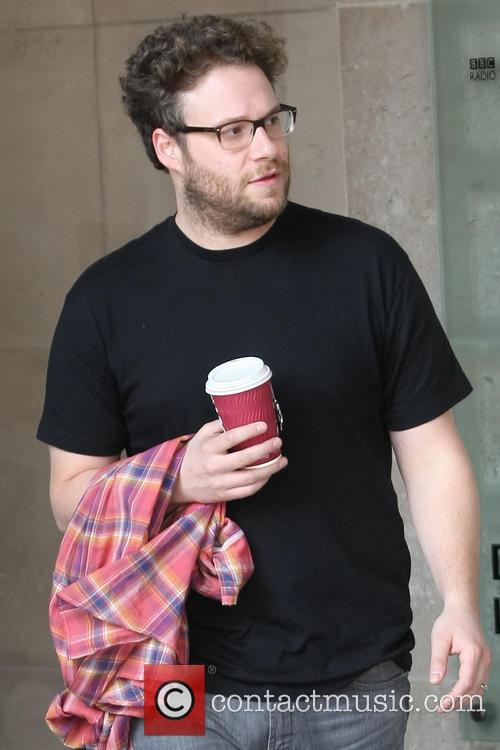 Rogen kept his speech light-hearted, but made his point clearly and powefully.

Rogen shared some statistics – within 35 years, 16 million Americans will have Alzheimer's -- a disease that experts explained is the most costly disease in America, topping $200 billion for those who need care, according to the Alzheimer's Association. In the end, however, it was his personal story that won over both the senators and those who saw the speech online. Unfortunately, what the video recordings of the speech don't show, are all the empty seats in the room, as many senators left before the actor's speech.

All those empty seats are senators who are not prioritizing Alzheimer's. Unless more noise is made, it won't change. pic.twitter.com/xDW6tlMHmH