Even celebrities better make sure they call their parents back.

There is something uniquely funny about watching a celebrity getting berated by their mother for not calling them - and when it's Seth Rogen it's all the more amusing. The comedian avoided his mother's calls for a full day, so she took to social media to get hold of him. 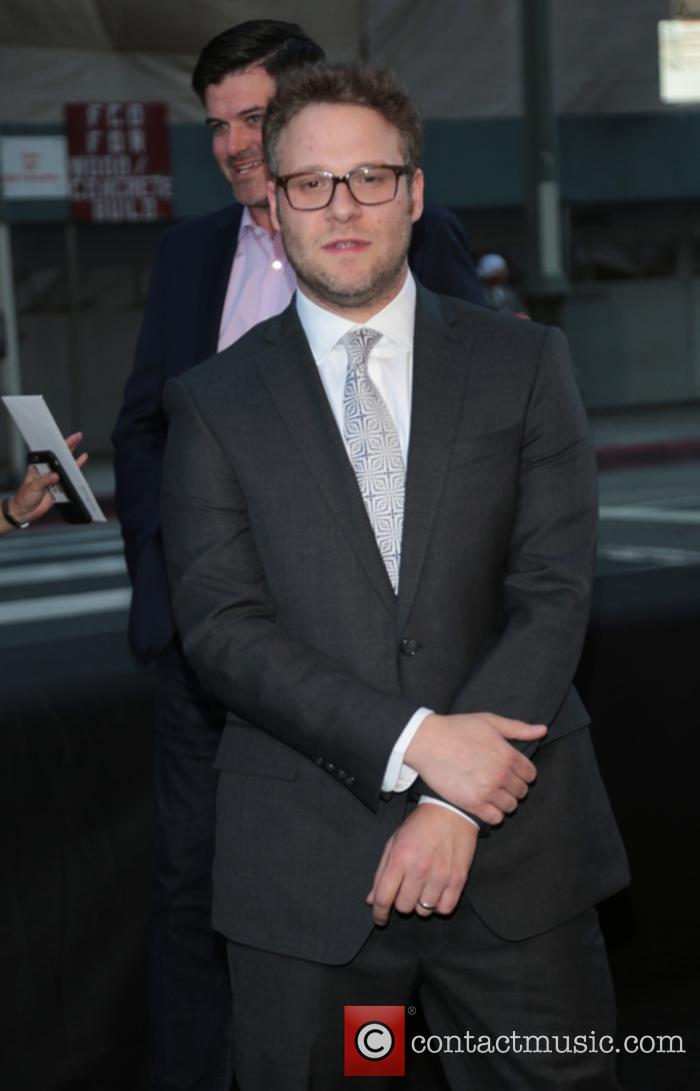 Never ignore your mom's calls, because she'll find a way of contacting you and all your friends and fans will join in making sure you pick up your damn phone. The 35-year-old actor re-Tweeted Sandy Rogen's message to him when he wouldn't answer his phone and the comments are hilarious.

'When you don't answer your mom's phone calls for a day', Seth wrote to his followers, re-Tweeting Sandy's message, 'Where are you?'

As expected his fans had a few ideas about what he might be up to, with several sharing gifs and memes of a stoner nature and some suggesting that he's either in a meeting or hanging with his buddy James Franco.

Thankfully, Sandy wasn't too mad at her son for ignoring her and replied 'Ha!' to his re-Tweet. Plus, when a fan urged him to tell her where he was, she revealed: 'He did. Finally.'

So what has Seth Rogen been up to this week? Well, he wasted no time in attacking Donald Trump Jr. for comments he made about Hollywood in the wake of the Harvey Weinstein sexual harassment scandal, branding his father a 'sexual predator'.

'Hey dude! See you're going pretty hard at us 'Hollywood' types', he wrote in a direct message which he shared on his feed. 'I agree Harvey is a piece of s**t and people should speak against him. But... Are you aware your father has been accused of sexual harassment by several women and even admitted to sexual assault on tape? Maybe you should denounce that? Just a thought man!'

The message was in response to Donald Trump Jr.'s Tweet: 'Ahhh Hollywood, our moral authority. What would we do without their guidance?'