Nickelodeon has announced plans for the CGI project - which is being made as a collaboration with Rogen and Evan Goldberg's Point Grey Pictures company - just four years after Megan Fox, Will Arnett and Stephen Amell starred in 'Teenage Mutant Ninja Turtles: Out of the Shadows'.

The movie will be penned by 'Mike and Dave Need Wedding Dates' scribe Brendan O'Brien, while 'Gravity Falls' and 'Disenchantment' director Jeff Rowe will be at the helm.

As it stands, there is no casting news or suggestion about who will take on the roles of pizza loving, crime fighting reptiles Raphael, Michelangelo, Donatello and Leonardo.

In a statement, Brian Robbins - ViacomCBS President of Kids & Family - said: ''Adding Seth, Evan and James' genius to the humour and action that's already an integral part of 'TMNT' is going to make this a next-level reinvention of the property.

''I'm looking forward to see what they do, and I know that Ramsey Naito and her team are excited to take the Nick Animation Studio into another great direction with their first-ever CG-animated theatrical.''

The upcoming movie will be the first-ever CG production for Nickelodeon Animation Studios, while the reboot will be overseen by Executive Vice President of Animation Production and Development Ramsey Naito.

Meanwhile, Josh Fagen will oversee for Point Grey Pictures, and Paramount Pictures has signed on to handle the worldwide distribution.

The latter's first instalment in the 'TMNT' franchise - which was released in 2014 - made $493 million worldwide, while its sequel, 'Out of the Shadows', only managed to gross $245 million, with both failing to be a hit with critics. 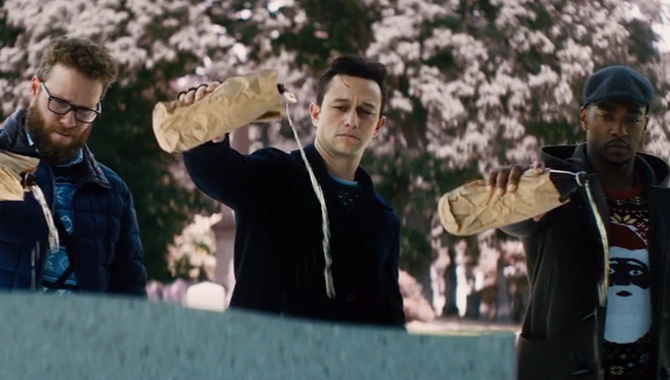 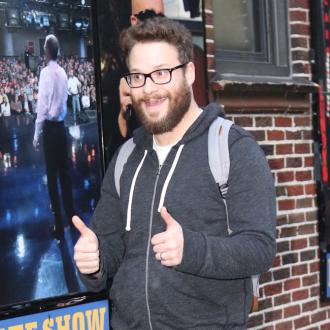