Seth Rogen Has Heard Kanye West's New Album. In A Limousine. With Kanye.

So Seth Rogen spent two hours listening to Kanye West's new album, in the back of a limo.

Seth Rogen has revealed that he has heard Kanye West's new album after the rapper sang it to him in the back of a limousine in New York. Rogen famously parodied the Bound 2 video with James Franco and Kanye later asked the Hollywood stars to perform it at his wedding. 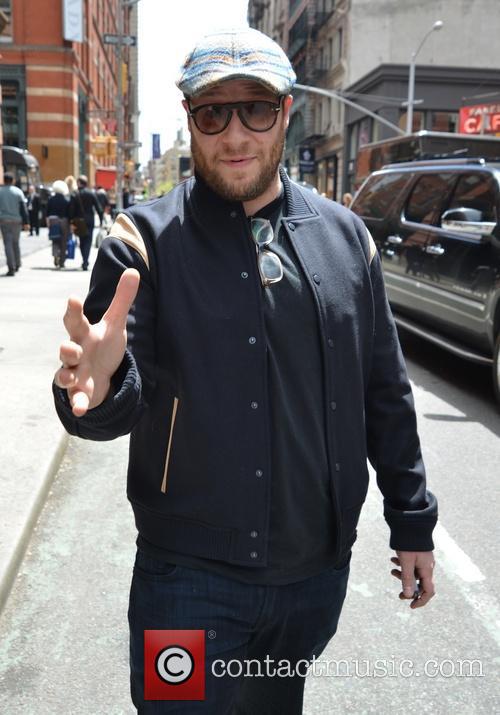 Seth Rogen listened to Kanye's new album, in a limo

In an interview with Rolling Stone magazine, Rogen revealed how he bumped into the rapper in his New York hotel lobby.

"Me and my wife had gotten some dessert and were in the lobby getting plates to bring back to our room . And Kanye was like, 'What are you guys doing? Want to hear my new album?'" Rogen explained.

"So he takes us to this limo van and starts playing his album - except there's no lyrics only beats. So he raps the whole album and after each song, he stops it, like 'So what do you think?' We were in the van for two hours!" 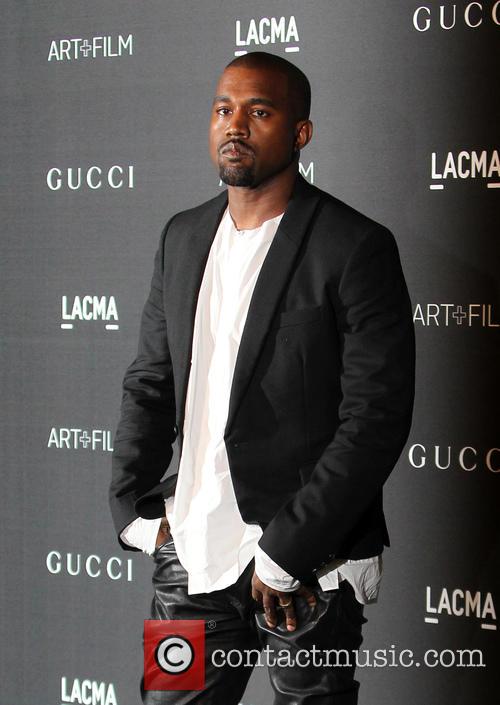 Kanye West is said to have finished his new album

Kanye is said to have been working on his seventh studio album with Rick Rubin and Q-Tip. He reportedly previewed the entire record during a party at Paris Fashion week in September and, according to a post on Instagram from Theophilus London, the rapper played the record "his new album three times in a dark room of 20 people last night." You may recall that Kanye hosted a number of similar listening parties for Yeezus just weeks before its release, though as yet, there's no release date for the new record.

It's likely that West's album will arrive in early 2015, as is the case with Kendrick Lamar's new record.

More: That awkward moment when Kanye West insisted a handicapped man at his gig stand up