The two filmmakers took offensive to Ann Hornaday putting the blame of the recent shooting in Santa Barbara, Calif, which left six people dead, on their unrealistic productions,"in which the shlubby arrested adolescent always gets the girl."

Seth Rogen and Judd Apatow have received criticism for their work in the past, but a film critics’ recent comments have caused the stars to speak out.

The filmmaking pair, who have collaborated on movies such as ‘Kncocked Up,’ ‘Pineapple Express’ and ‘Funny People,’ were forced to fire back at a critic who suggested their work could have influenced the mass murder in Santa Barbara, Calif. 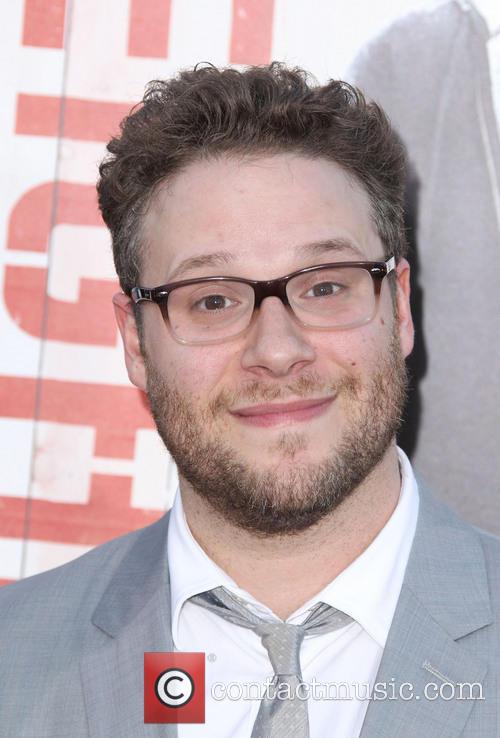 In a shocking claim, critic Ann Hornaday felt Rogen and Apatow were responsible for what caused Elliot Rodger to go on a shooting spree, which left 6 people dead and wounded 13 others.

Hornady wrote a column published in the Washington Post on Sunday (May 25th), which put the blame for this tragedy on the entertainment industry, in which the killer’s father worked as a second unit director.

"How many students watch outsized frat-boy fantasies like (Rogen's) ‘Neighbors’ and feel, as Rodger did, unjustly shut out of college life that should be full of ‘sex and fun and pleasure’?" she wrote, referring to Rodger’s rant about being rejected by women.

Adding, "How many men, raised on a steady diet of Judd Apatow comedies in which the shlubby arrested adolescent always gets the girl, find that those happy endings constantly elude them and conclude, 'It's not fair?'"

The film stars quickly took to Twitter to ruthlessly slam Hornaday for linking their films with the murderer.

“@AnnHornaday how dare you imply that me getting girls in movies caused a lunatic to go on a rampage,” Rogen tweeted. "@Ann Hornaday I find your article horribly insulting and misinformed."

MORE: Judd Apatow's The Simpsons Script To Air After 24 Years 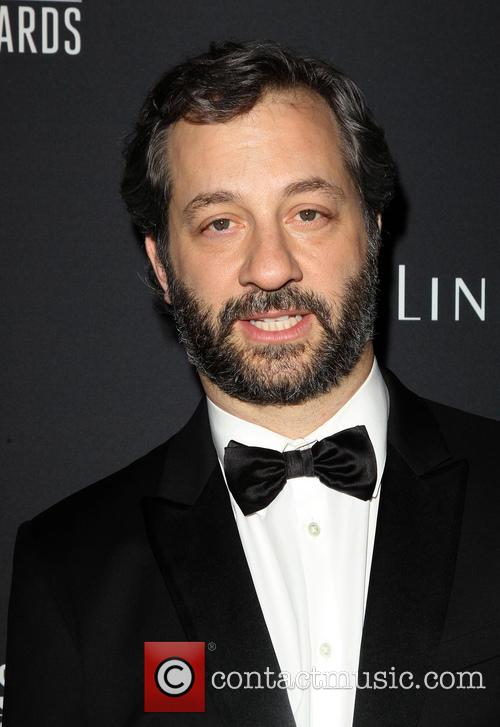 Apatow accused Hornaday of trying to promtoe herself off the tragedy

Apatow later insinuated Hornaday wrote the article to promote her own career off the tragic event.

“Here is how it all works. Anne says something thoughtless. I say it is wrong then CNN asks everyone to debate and it becomes TV,” he tweeted. “I said no. I wonder if Anne can prevent herself from going on and becoming part of how these tragic events become profit centers for media.”