Is this what all actors do in their off-time?

If you thought Kanye West’s newly released video for Bound 2 was priceless on its own, that is only because you haven’t seen Seth Rogen and James Franco’s take on it. The parody, released earlier today, is a shot-by-shot recreation of the Yeezy video. Except, instead of West and fiancée Kim Kardashian, it stars Franco and Rogen.

Watch the original first, [you might need some context for this]:

We imagine any Freaks and Geeks fans out there will have a field day with this. If you’ve ever thought to yourself “Gee, I wonder what Seth Rogen would look like writhing on a motorcycle” this is the video for you.

Watch the spoof below. Then never forget it.

According to the message that went along with the video, the actors created this masterpiece when they got bored on the set of The Interview. That is one set we would very much like to see. The movie is penned by the ever hilarious team of Rogen and Evan Goldberg and will star a familiar cast, including the two actors themselves and Lizzy Caplan. 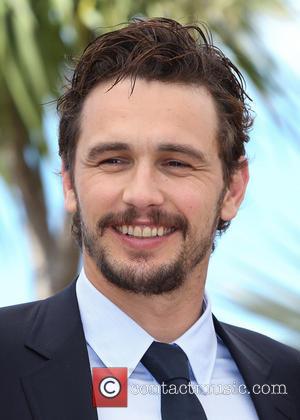 Seth Rogen [l] and James Franco [r] - they do look quite good together, actually.

We have to hand it to Franco and Rogen – Bound 3 is a pretty excellent recreation. Franco’s lip syncing is spot on and Rogen is clearly into his shirtless scenes (we are, too). Oh and the nature shots resemble a default Windows screensaver just as much as the original, so they’ve obviously paid attention. In short, this video is awesome. Another! 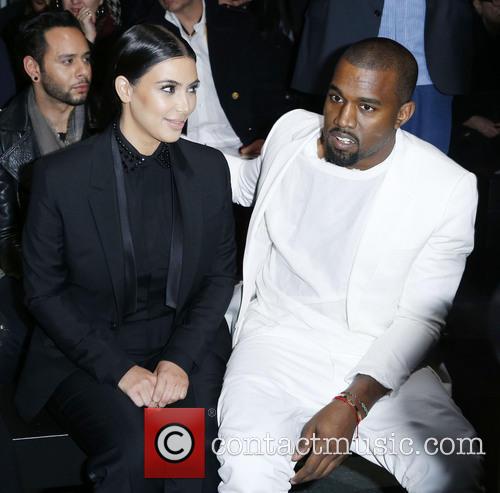 Although they're no Kim and Kanye, obviously.