Seth Rogen is having ''a lot of discussions'' about the follow-up to comedy 'Bad Neighbours' which received positive reviews and proved to be a box office hit. 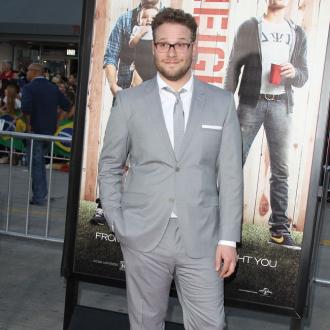 Seth Rogen is in talks for a 'Bad Neighbours' sequel.

The 32-year-old actor stars in the comedy as father-of-one who vows to seek revenge on a frat who moves in next door and following the success of the movie - which was made by the production company Point Grey, which he set up with Evan Goldberg and James Weaver - there could be a follow-up.

More: 'The Interview' trailer is here - but the poster is a thing of beauty

Talking at the Produced By conference over the weekend, he said: ''We are having a lot of discussions.

''Getting a movie made is far harder than making a movie. Getting the money is the hardest thing.''

The film was released in the United States on May 9, 2014 to positive reviews and grossed over $213 million against an $18 million budget.

It is Rogen's second-highest grossing non-animated film, behind only 'Knocked Up'.