Seth Rogen will be hosting 'Saturday Night Live' on the 12th April.

In readiness for his long-awaited Saturday Night Live hosting slot this weekend, Seth Rogen has released a classic SNL promo clip in which he jokes around with cast member Aidy Bryant in multiple takes. If the newly posted video is anything to go by, the This Is The End actor's third go at hosting will be a barrel of laughs. 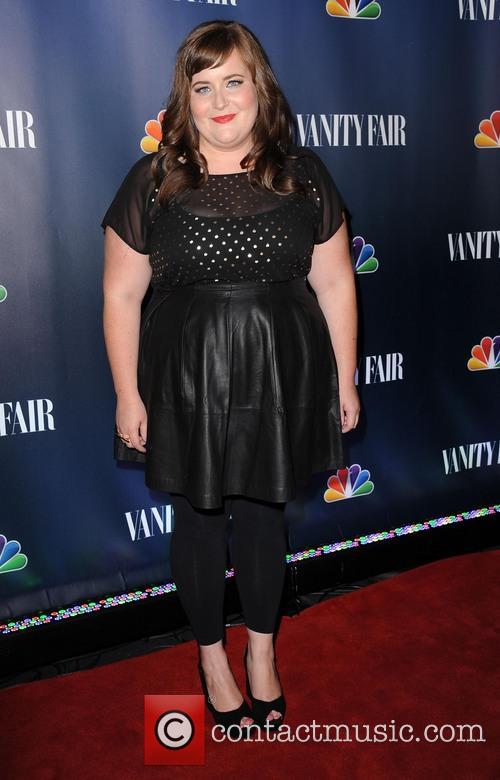 The promo clip is the first that Bryant, who joined the show in its 38th season, has been involved in but rather than let the seasoned host steer the advert, she kept chipping in with pieces of not-so-helpful advice. "Hi I'm Seth Rogen and this week I'm going to be hosting 'SNL' with musical guest Ed Sheeran," Rogen began before Bryant criticised "That was good but maybe try it again where you're not phoning in this time."

Seth Rogen Can't Get A Word In Edgeways With Aidy Bryant In The 'SNL' Promo.

Poor Rogen: all he wants to do is announce that he's hosting SNL this weekend but he can't get through the line without being told repeatedly by Aidy all the ways he's doing it wrong. As a rule, the SNL promo clips are improvised, with multiple takes giving the week's hosts chance to warm up their funny bones and get into the swing of things for the comedy entertainment show.

"I know that you guys do a lot of improve on the set of your films so I thought maybe we could like, improvise these promos?" Aidy asked to Seth's enthusiasm. "Get rid of the cue-cards!" boomed Bryant before the pair embarked on an awkward exchange where they appeared to be unable to improvise any comedy successfully. 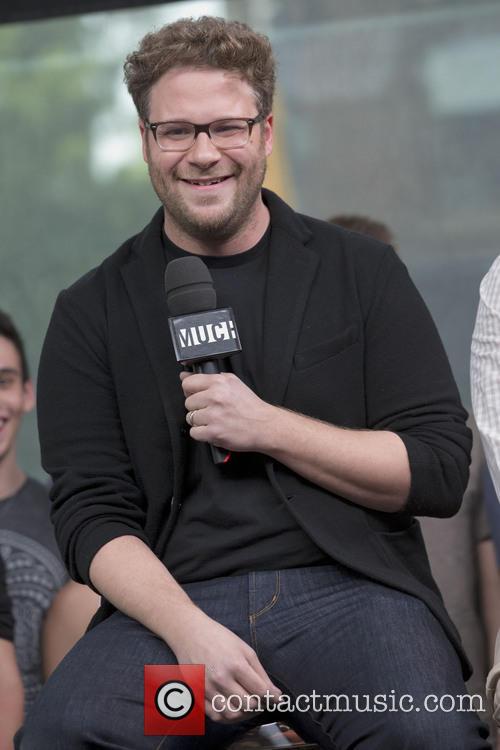 Seth Rogen's Upcoming 'SNL' Is Sure To Be Side-Splittingly Great.

After requesting that their cards be brought back, Bryant and Rogen discussed how dreamy Seth's Bad Neighbours co-star Zac Efron is and how easy it is to get lost in his eyes, as well Rogen's signature laugh (FYI hilarious) and how to make the most "badass and triumphant" promo possible, which involved the pair doing a freeze-framed leap into the air whilst yelling "SNL!"

Further violating the so-called SNL code, Aidy didn't make any efforts to restrain her swearing, leading to quite a few of her words being bleeped out to uneasy looks from her companion. Seth Rogen will host Saturday Night Live this Saturday (12th April).

More: Seth Rogen reveals all the celebrities he has smoked weed with in response to Lindsay Lohan's list.