'Preacher' could turn out being a big hit for AMC.

AMC has ordered a pilot of Seth Rogen and Evan Goldberg's dramatic adaption of the comic book series 'Preacher' about a maverick clergyman in Texas. The comedy duo will act as executive producers while Sam Catlin will serve as showrunner. 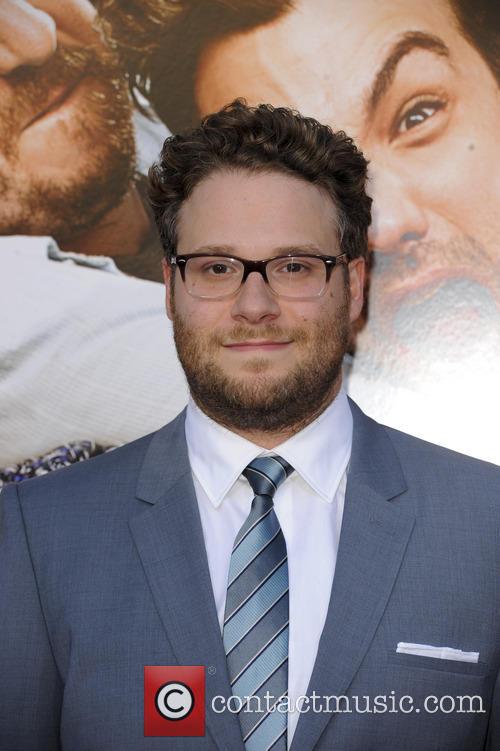 The project has every chance of becoming a TV hit - it was hot property when shopped to cable buyers earlier this year and there was talk of a straight-to-series order. However, AMC are being a little cautious and, for now, want to see a pilot.

"'Preacher' has been our favorite comic since it first came out," said Rogen and Goldberg, "Garth Ennis is one of our idols and it's an incredible honor to be working on this. We promise we won't make too many dick jokes and ruin it."

Based on Ennis' 90's comic book series, Preacher tells the story of Jesse Custer, a preacher in a Texas town who merges with a creature that has escaped from the heavens and has the ability to make anyone do anything he asks. Jesse embarks on an epic journey to find God, with help from his girlfriend Tulip and an Irish vampire named Cassidy. 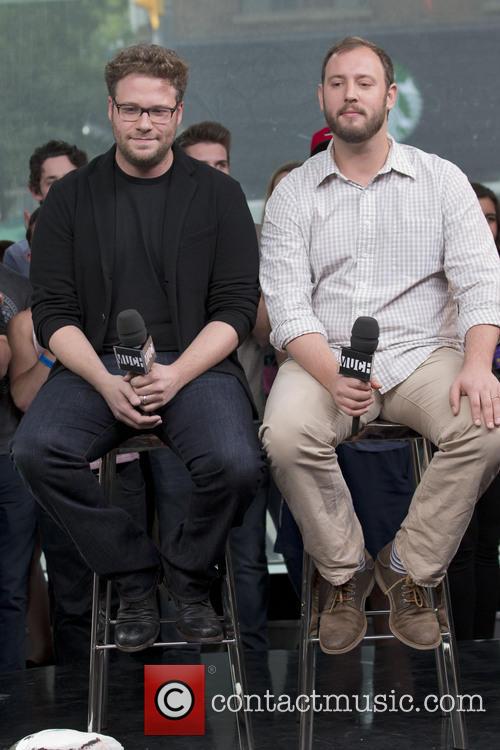 "Every once in a while you find a project where all the elements line up beautifully. With 'Preacher,' it starts with a bold, compelling, and thought-provoking comic book series from Garth Ennis and Steve Dillon and a whole lot of fans who already know Jesse Custer, Cassidy, and Tulip," said Joel Stillerman, AMC's executive vice president of original programming, production and digital content. "Add to that the passionate and talented Seth Rogen, Evan Goldberg, and Sam Catlin, an incredible producing team in Neal Moritz, the Original Film team and our good friends at Sony Pictures Television, and we have everything we need to be very excited to move forward on 'Preacher.'"

The Preacher pilot will go into production next summer and if green-lit should premiere in 2016.