Turns out, North Korea aren’t happy with The Interview, a film that mocks the country’s communist dictatorship and focuses on the assassination of its leader. Or to put it a different way: James Franco and Seth Rogen just got more free press for their new movie than they or their Columbia Pictures could ever buy. 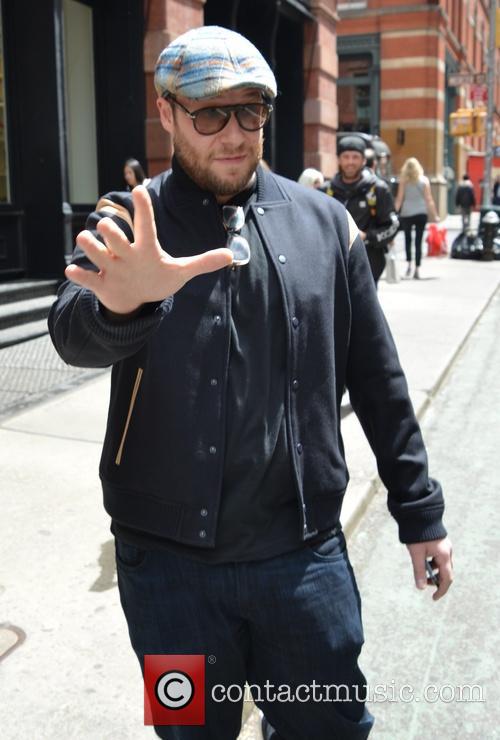 “There is a special irony in this storyline as it shows the desperation of the US government and American society,” a spokesman for Mr Kim told The Telegraph.

Myong-chol also dismissed Hollywood movies as being "full of assassinations and executions" adding that British films are far better and more realistic. "James Bond is a good character and those films are much more enjoyable," he said.

We’re not sure what you got from all that, but we were left with the distinct impression that Franco and Rogen had seriously offended one of the most volatile and dangerous political regimes in the world. What did Rogen get from it? “Apparently Kim Jong Un plans on watching #TheInterview. I hope he likes it!!” Yep.

Whether or not North Korea is ready, The Interview is set to hit cinemas on October 10 in the U.S and October 29 in the U.K. Funnily enough, it doesn’t have a release date in… guess which country. 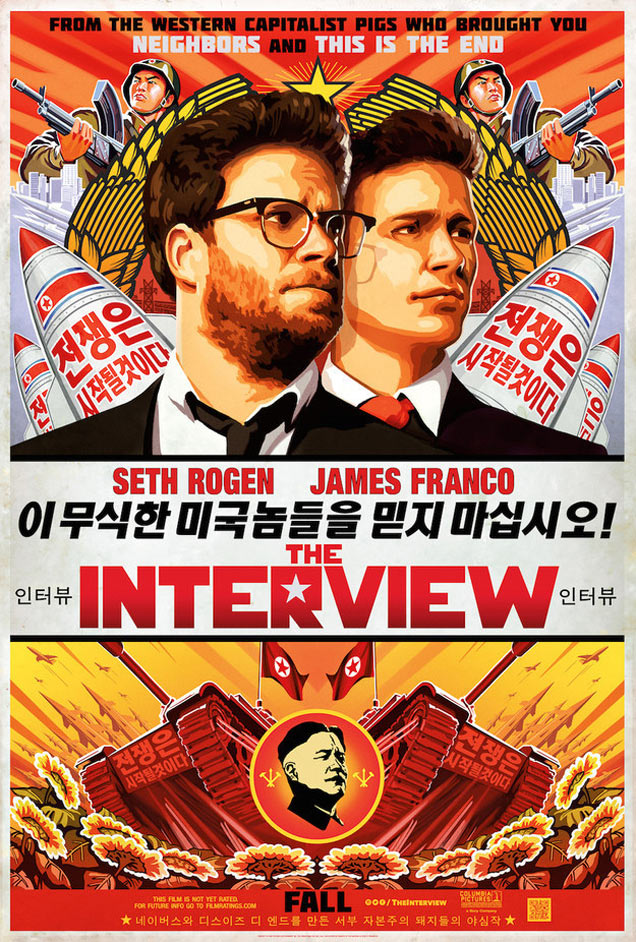