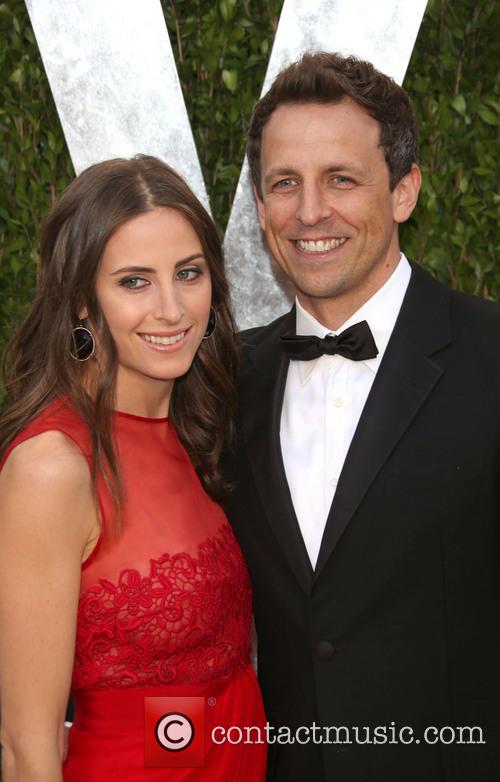 Meyer's representative confirmed to People the couple did tie the knot this weekend. Another source, also speaking to the US entertainment website, said "They are so in love and really excited for their big day. They were really happy to celebrate their big day with their close friends and family."

The couple have been together for several years but only became engaged in July. The 39-year-old comedian plotted an elaborate plan to propose to his lawyer girlfriend. Whilst speaking on Saturday Night Live, Meyers said he had tied the ring around their dog's collar, hoping the dog would bring the engagement ring to Ashe when she returned home. However, as Ashe was late returning, Meyers said "I just had to sit there looking at the dog. I was like, 'The dog's going to eat the ring!'" 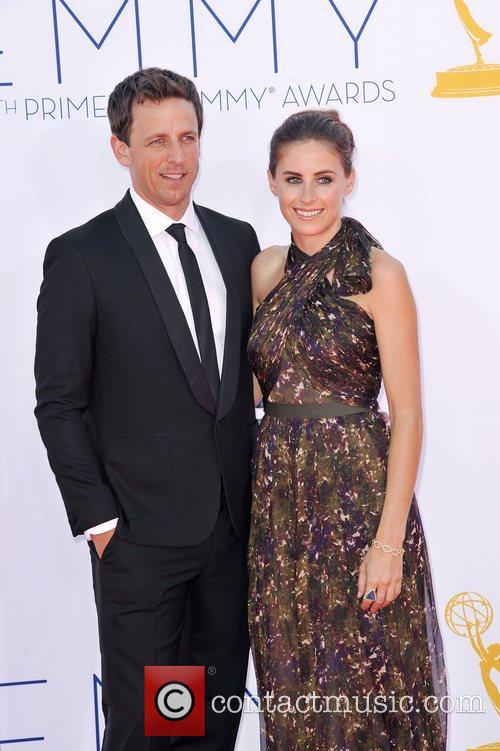 The couple at the Primetime Emmy Awards in 2012.

The preparation for the wedding seems to have gone smoothly, with the couple amicably deciding on most aspects. Meyers also commented on this his show stating that his fiancés "excellent taste" allowed him only a small input, whilst she offered a guiding hand in deciding on invitations and other wedding paraphernalia.

The day went off without a hitch, according to sources, hardly surprising considering the couple are head over heels in love. Sources speaking to Us Weekly shortly after their engagement was announced said Meyer's "known that she's the one for a while, but it was all about timing." 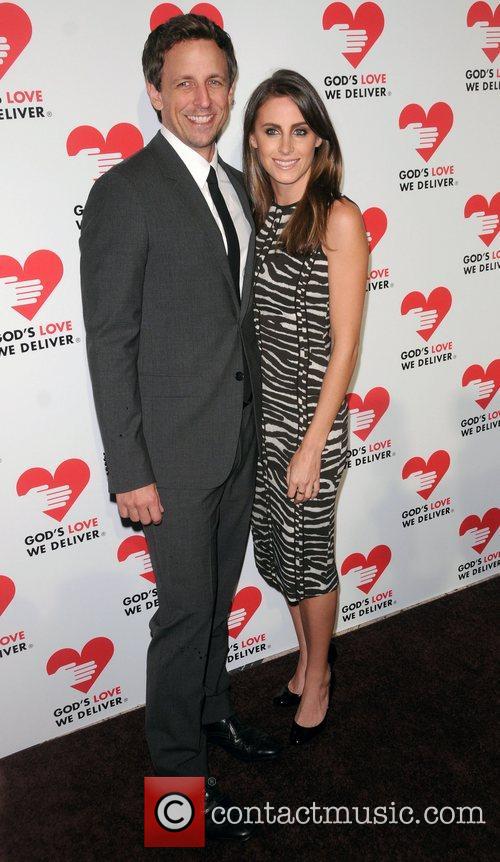