Seth Meyers has gotten engaged to Alexi Ashe, his attorney girlfriend for a number of years, US Weekly have reported. The Saturday Night Live comic has apparently been contemplating getting on one knee for at least two years now, and has decided that now the time is finally right for him to commit his future to Ashe. Congratulations to the both of them! Meyers and his future wife have been together for some time

"He's very excited for the next phase of his life," an source close to Meyers told US. "He's known that she's The One for awhile, but it was all about timing."

Given the recent momentous lift to his career, the time certainly seems right for Meyers to make things official with Ashe, following his recent appointment as Jimmy Fallon's successor on Late Night, a post he will take up in 2014. Meyers is replacing Fallon, who in turn is replacing Jay Leno as the host of The Tonight Show.

"With Late Night, his schedule will be slowly easing up," the source went on to explain to the magazine. "He wanted to do it after SNL wrapped [because] he didn't want to be an absentee fiance. Her family loves him." 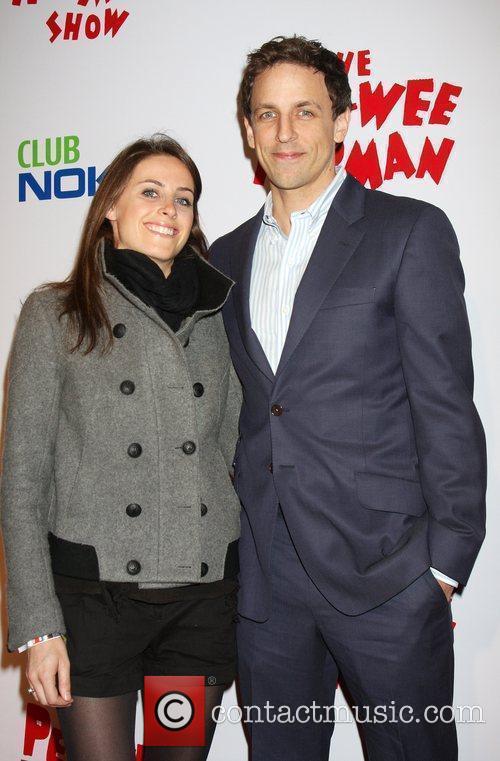 A long-time member of the SNL team, Meyers has just completed his last ever full season as head writer on the ever-popular sketch show. Meyers will remain as head writer when the show returns this fall, but will not complete the full run on the season as he is expected to be making the move to the late night talk circuit before the upcoming season ends. 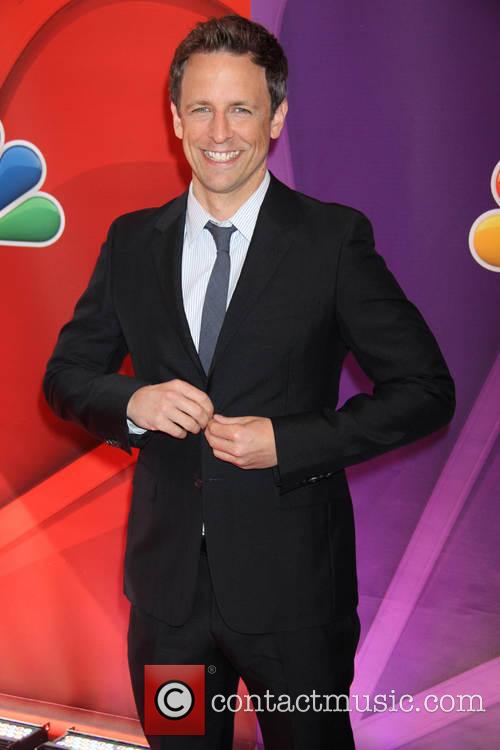