Bengal Mangle Productions had argued that 'Ted' bore a striking resemblance to their creation 'Charlie', a web series hit from 2008-2012.

A copyright lawsuit against Seth Macfarlane concerning the inspiration for the movie Ted has been dismissed. On Monday (March 23rd), a Los Angeles federal judge ruled that Macfarlane had not copied an animated bear named Charlie in the creation of his successful comedy character ‘Ted’.

Bengal Mangle Productions had brought a lawsuit in July 2014 claiming that their creation ‘Charlie the Abusive Bear’ was substantially similar to ‘Ted’ in terms of his personality and general attitude, as well as his liking for drink, drugs and foul-mouthed humour. They also contended that ‘Ted’ was “strikingly similar” to their character, who was created in 2008 and featured on a number of websites including YouTube. 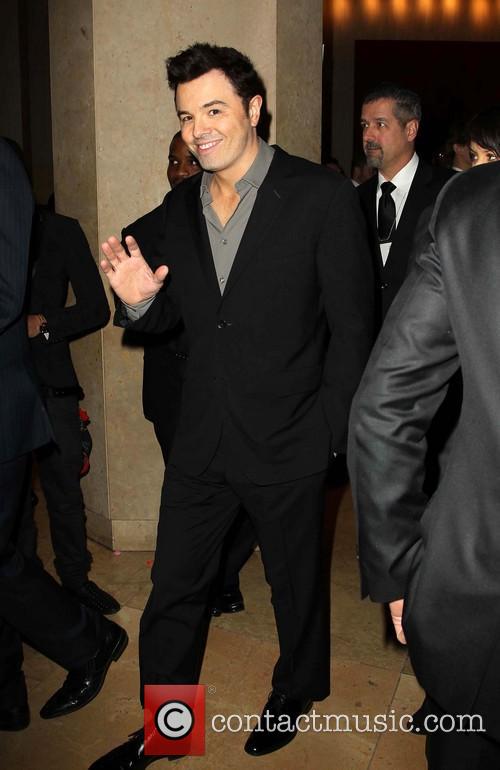 However, the court threw the case out and prevented Bengal Mangle from pursuing the matter further, ruling that it was “satisfied that, based on discovery produced in the action, the character 'Ted' was independently created by Seth Macfarlane using his own efforts and creativity and was not copied from plaintiff's 'Charlie' character.”

Media Rights Capital, the producer of Ted, reacted to the ruling in a statement, saying: “This lawsuit was without merit and has been dismissed.”

They then paid tribute to Macfarlane’s creativity, saying “for the past ten years, MRC has had a front row seat to one of the most brilliant artists working today. Seth's unfiltered and genius imagination brings life to everything he touches.”

While Macfarlane himself did not comment, it is believed that he is not planning to countersue.

Released in 2012, Ted was a significant worldwide hit, making approximately $550 million globally. It starred Mark Wahlberg, and Macfarlane provided the bear’s voice as well as directing, co-writing and co-producing the picture. A sequel, Ted 2, is expected to be released in June this year.

Watch the trailer for Ted 2 below!