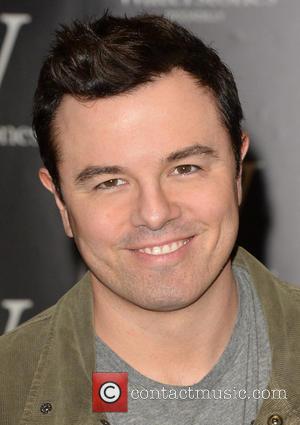 Seth Macfarlane's hugely popular 2012 comedy 'Ted' may not have been his own idea!

A California production company are suing the filmmaker for allegedly stealing the premise of the vulgar talking teddy bear.

On Tuesday a lawsuit was filed in the U.S. District Court in Los Angeles, against MacFarlane and his company for copyright infringement.

The litigating company, Bengal Mangle Productions, have accused the 40 year-old of taking their original story from a 2008 web series called 'Acting School Academy,' according to The Hollywood Reporter.

Their version allegedly featured an R-rated talking teddy bear, who was also a womanizer, called Charlie.

The legal papers also state, like Ted, Charlie lives in a "human, adult world with all human friends. Charlie has a penchant for drinking, smoking, prostitutes, and is a generally vulgar yet humorous character."

Between 2009 and 2012, the web series could be found on YouTube, Facebook, iTunes, FunnyorDie.com, Vimeo.com, plus many more, the lawsuit notes, which also names 'Ted' producer Media Rights Capital and distributor Universal Studios.

The comedy flick, directed, produced and written by MacFarlane, who also voiced the teddy bear, was a financial success, earning $550 million worldwide. 'Ted' became the highest-grossing R-rated comedy of the year.

MacFarlane nor his company have commented on being sued as of yet, but this may be because they are busy casting extras for the upcoming sequel 'Ted 2'. 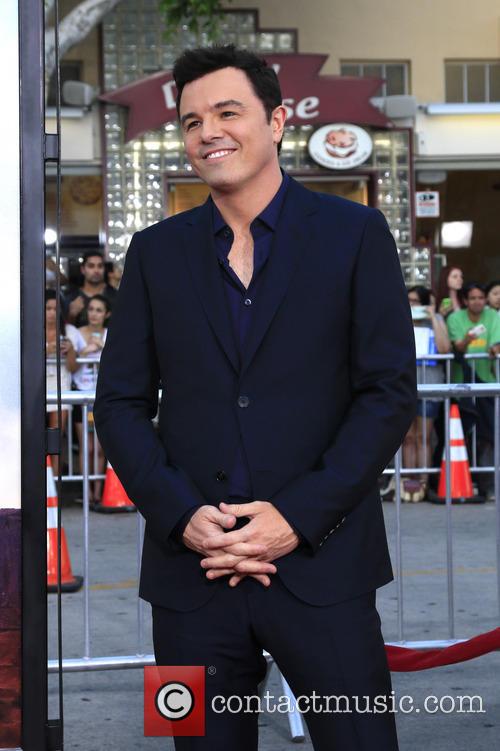 MacFarlane is being accused of stealing the idea behind 'Ted'

It Seems Seth MacFarlane's 'Ted' Has Been Obnoxious Before