Seth Macfarlane is looking to add Sarah Silverman to the already impressive cast in his new movie, A Million Ways To Die In The West.

Seth Macfarlane is currently working on a new project, the comedy A Million Ways To Die In The West, and has moved another step closer towards getting filming started by adding yet another star to it's already impressive cast. According to the Hollywood Reporter, Sarah Silverman is in talks to be added to the project that also features Liam Neeson, Charlize Theron, Amanda Seyfried and Giovanni Ribis, as well as MacFarlane in the staring role. 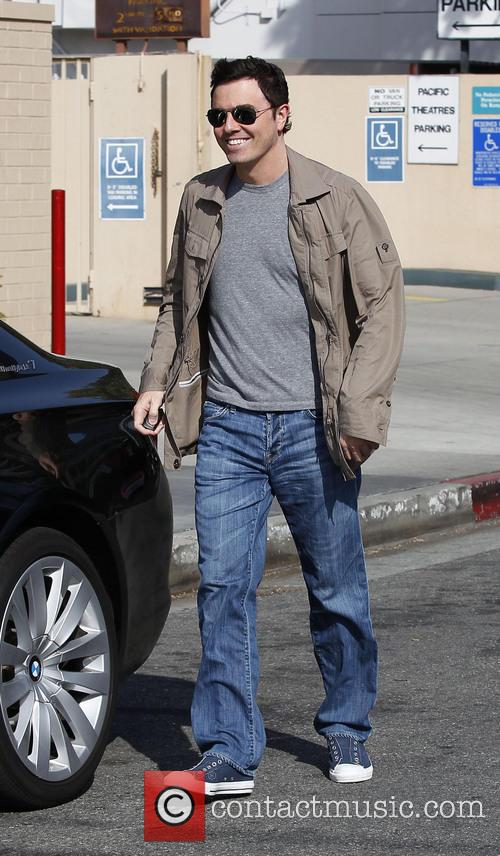 Seth MacFarlane is keen to follow-up the success of Ted.

The film is being penned by the Family Guy creator and his regular collaborators Alec Sulkin and Wellesley Wild, who worked on the massively successful Ted together too, and due to begin shooting in May this year, hopefully making it's way into cinemas by 2014. MacFarlane is also directing the project.

A Million Ways To Die In The West sees MacFarlane staring as a yellow-bellied chicken farmer who gets dumped by his girlfriend (Seyfried) and looks to a mysterious new woman in town (Theron) to teach him courage. Neeson will appear as the newcomer's outlaw husband, who turns up unexpectedly and tests the farmer's courage. Not your usual comedy storyline but then again neither is a story about a talking teddy bear.

Speaking of talking teddy bears, MacFarlane has recently discussed the potential for a sequel to Ted, telling Collider earlier this year that a follow-up film is more than likely to happen. He said, 'Everybody involved would like to do it, but it has not been officially signed off on yet. But it's very promising.'