The actor admits he struggled to find differences between Fred Flintstone and Peter Griffin.

Having created huge animated successes 'Family Guy' and 'American Dad', as well as debuting his new sci-fi comedy series 'The Orville' earlier this month, Seth Macfarlane looks to be riding an incredible wave of success that shows no signs of breaking any time soon. 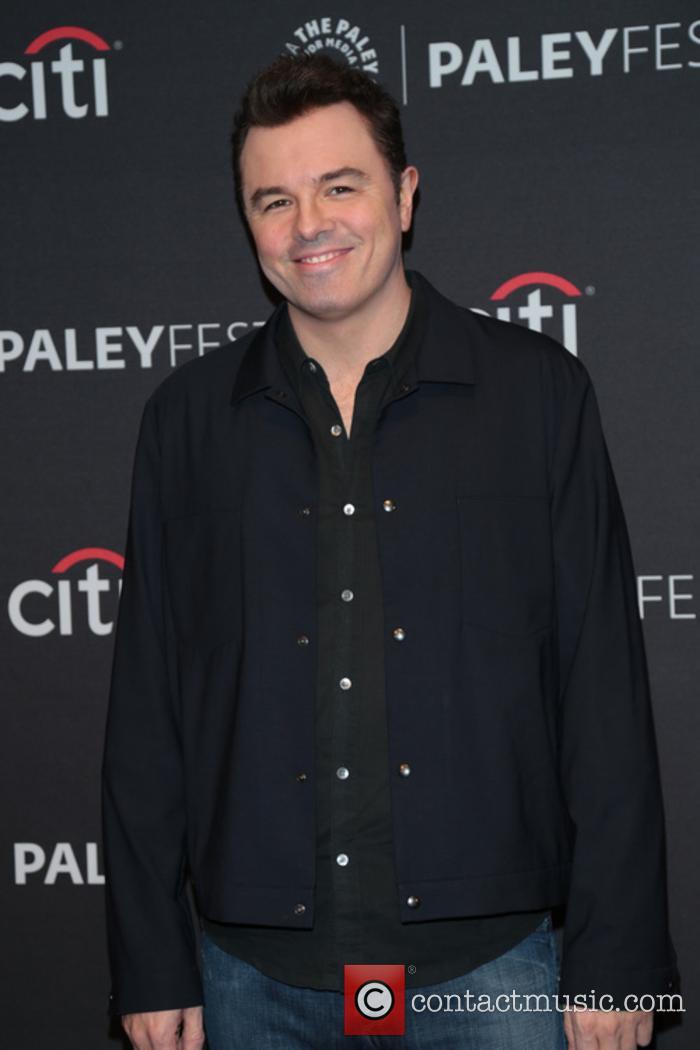 One of his many other projects that were said to be in the pipeline was a live-action 'Flintstones' television series, which would bring the Hanna-Barbera characters to the small screen in a way like never before. Unfortunately, for fans of the franchise and of MacFarlane, he doesn't seem to be feeling very passionate about the project at all as of late.

Speaking during a Reddit AMA, the actor and creator was asked if his live-action 'Flintstones' project would ever happen, to which he replied: "As of now, probably not. Honestly I couldn't figure out a way to find enough differentiation between modern-day Fred Flintstone and... Peter Griffin."

Despite the initial disappointment, it's refreshing to find such honesty from someone like MacFarlane, who's in the easy enough position to say he will still be working on something and that he hopes he can bring it to viewers in the near future. Instead, in allowing us all in on what's been happening behind-the-scenes with just a few words, he's not giving any false hope.

If he changes his mind in the future, there are plenty of places he could go to find inspiration, including DC Comics' launch of a string of new books that focused on the 'Flintstones', bringing a grittier, darker tone to proceedings.

Whatever the case may be, we at least know now not to get excited about any immediate 'Flintstones' prospects. That is of course unless somebody else expresses an interest in working with the brand! We'll see how this all goes down...

'The Orville' continues on FOX in the US.