The Dinosaurs Of Jurassic World Have Scored Another Monster Weekend At The U.s. Box Office, Securing The Number One Spot For A Third Week. 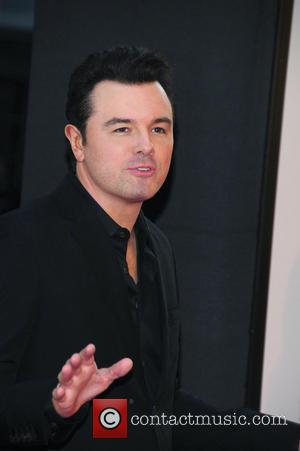 Jurassic World has added another record to its collection by becoming the first film to cross the $500 million (GBP330 million) mark in North America in just 17 days thanks to another healthy week at the box office.

It has edged out animated movie Inside Out for the top spot by just over $2 million (GBP1.3 million) and cashed in $54.2 million (GBP36.1 million) over the weekend.