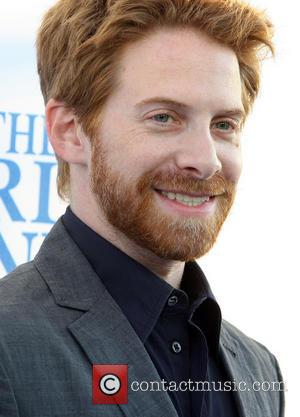 There was plenty of hope for Dads. Actually, there wasn't really. But, well...we don't know why we said that. No, there just wasn't.

After Seth Macfarlane's Oscars disaster, nobody was particularly anticipating the writer's new live-action comedy with any gusto, especially with Seth Green involved.

The premise is decent. It follow the lives of video game company founders Eli and Warner (Seth Green and Giovanni Ribisi) whose lives are turned upside down when - you guessed it - their fathers (Peter Riegert, Martin Mull) move in.

At the very best, the reviews have been awful. "There are some funny lines, but not nearly enough. Material that is meant to be anarchic mostly comes across as obvious and boorish," said Alessandra Stanley of the New York Times.

The problem with Seth Green is that he's so unlikeable in everything he does and Dads certainly follows the trend.  "If the two whiny sons and their equally unlikable fathers aren't enough to push you away, the boorish childishness of the show's obvious efforts to offend should do the trick," said Robert Bianco of USA Today.

As mentioned, much of the criticism is directed at the offensive script. "Friends Warner (Giovanni Ribisi) and Eli (Seth Green) have clueless dads (Martin Mull and Peter Riegert) who might be racist, or maybe it's just the show," said Melissa Maerz of Entertainment Weekly.

Hank Stuever of the Washington Post sided with the actors and blamed the slack script for this disaster of a show. "What's galling is the utter absence of originality, spirit or even new jokes. ... The poor actors look like they're serving mandatory sentences for the creators' crimes of laziness," he said.

In May 2013, Fox extended the episode order for Dads from six to thirteen episodes. Who's betting it doesn't reach a full season? 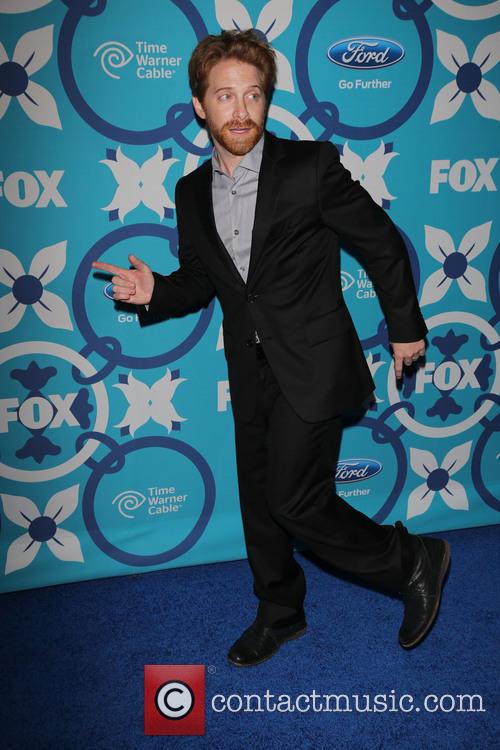 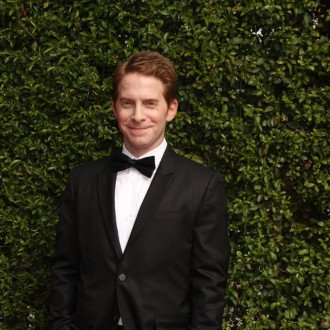