The actor opens up about how he'd like to leave the AMC zombie series.

In the world of 'The Walking Dead', most of the people involved in the long-running zombie apocalyptic AMC series know that their time will be up on the series sooner or later. Seth Gilliam is one of those people, having played Father Gabriel in the show ever since its fifth season. His character's death is something he's thought about pretty much ever since he joined the series, with the actor previously admitting that he didn't think he'd make it past the season 5 finale. 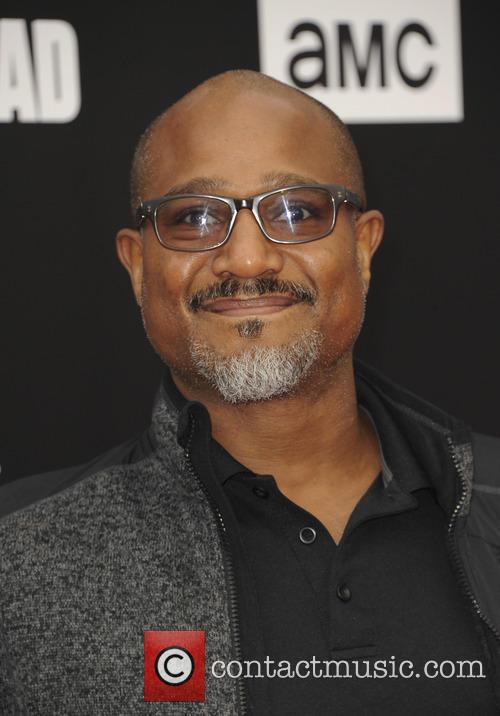 Originally hiding out in his church, Gabriel has become a fully-fledged member of Rick Grimes' (Andrew Lincoln) group of survivors, going from a nervous wreck to a man willing to do whatever it takes to survive. Though he's currently under lock and key, captured by Negan (Jeffrey Dean Morgan) and his band of Saviors earlier in season 8, he's still working his magic on helping his old friends.

Continue reading: Seth Gilliam Reveals How He Wants Father Gabriel To Die In 'The Walking Dead'

The actor says there are "like, 10 explosions an episode."

If any of the teases surrounding 'The Walking Dead' season 8 are anything to go by, it's going to be one of the most action-packed, emotionally-heavy seasons of the show the series has ever seen. After a dramatic season 7, but a slew of episodes that left the audience cold, the show is going to have to go through a reinvention of sorts if it's to reel back in the high numbers of viewers it once saw.

Now, don't get us wrong, 'The Walking Dead' is still one of the most-watched television shows of the modern day, and we don't expect that to slow down any time soon. The raucous caused by everything that went on in season 7 however cannot be ignored.

Continue reading: Thank You, No Thank You! The Latest Death On 'The Walking Dead' Breaks Hearts [Spoilers]