Serj Tankian continues to plough a solo furrow with his latest EP release, 'Elasticity', and new video, 'Electric Yerevan'. Tankian's new five track EP follows up the single of the same name that he dropped in early February this year.

Serj's new EP release also contains three more tracks, 'Your Mom', 'How Many Times?' and 'Rumi' and is his largest collection of songs since the release of his 2020 album 'Fuktronic'. The System Of A Down front man had, at one point, presented the songs for consideration to his band, however, due to "creative differences" that never became a real possibility.

In a recent interview Serj Tankian explained, "I definitely thought that some of these songs would have worked out for System, and the guys in System liked them and we even worked on some of them in the past. This is a number of years ago. We just, theoretically and philosophically, we couldn’t see eye to eye on a way forward, mostly creatively."

System's loss is our gain as Tankian has taken the tracks and run with his own creative artistry to once again deliver some rip-roaring, full-on sonic explorations played at break-neck speed with an impassioned, frenzied and unrelenting energy. You'll feel worn out just listening to 'Electric Yerevan' let alone even contemplating joining the mosh-pit once that's a thing again! This is riotous abandon at full-tilt and it's a glorious cacophony of incredible noise.

Taking his own route was obviously a considered decision, as he went on to explain, "I’ll be honest with you, if we released these songs with System, they wouldn't sound this way. It would have sounded different and that's not a negative or a positive. I don’t think the synthesizers would be in there. It would be different.... but I’d like to release these songs ultimately. Because I believe in them, and I think they’re good songs." As do we Serj, and we're very glad that you did. 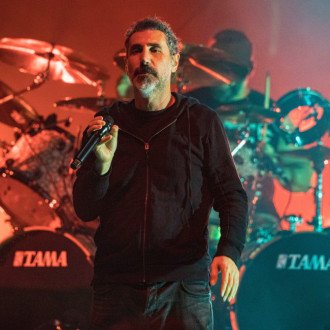 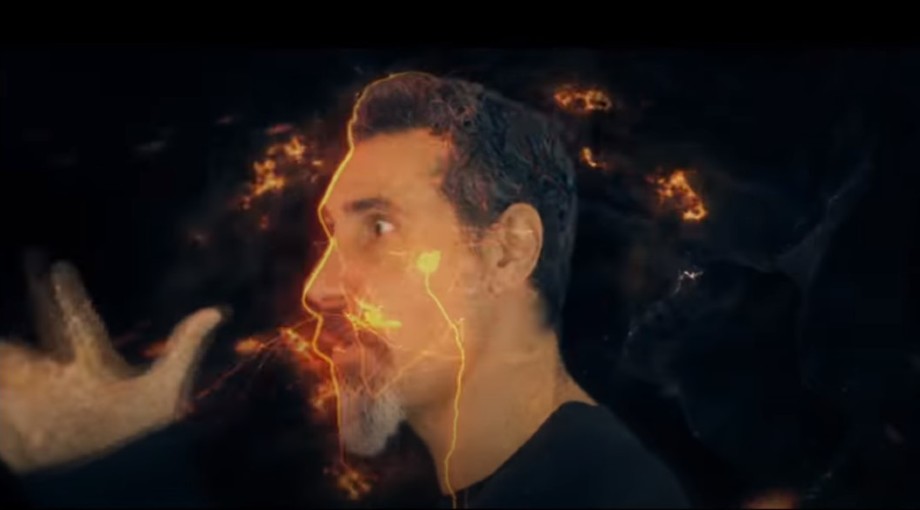 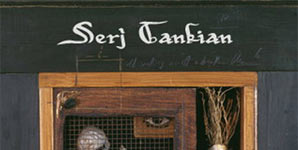 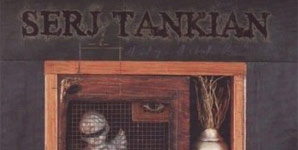