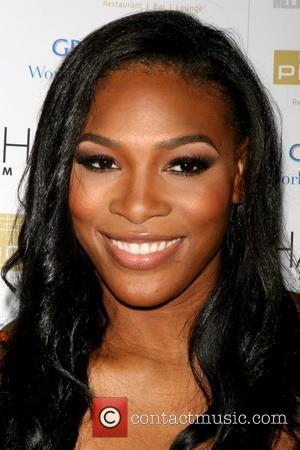 Tennis ace Serena Williams is stepping up her charitable efforts in Kenya - she is planning to build a third school for underprivileged children.
The 28 year old tennis champion became involved in a school-building mission in Matooni, a three-hour drive from the capital of Nairobi, after she rose to fame - and now she calls the project "the best thing" she's ever done.
She has already built two schools in the area - where civilians don't have access to running water - and Williams has vowed to build another learning establishment by next year (11).
She tells America's Hamptons magazine, "It was the best thing I've ever done. I always said winning all those Grand Slams was a dream, but when I opened my school in Kenya, that was the best feeling in the world because I was helping people who had almost nothing."