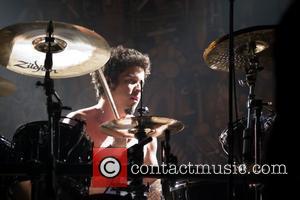 Heavy rockers SEPULTURA have been forced to scrap a gig in Austria as the band's drummer recovers from an injury.
The group was due to perform at Stadtsaal in Lendorf on Wednesday night (27Jul11) but postponed the gig as drummer Jean Dolabella is suffering from tendinitis - the inflammation of a tendon.
Sepultura have now rescheduled the concert for 01 August (11).
The band plans to go ahead with its show in Zizers, Switzerland, with Torture Squad's Amilcar Christofaro temporarily standing in for Dolabella.