The actress is thought to have mixed alcohol with medication.

Selma Blair has reportedly had a bad reaction to some medication this week after what sounds like a mental breakdown forced staff on the airplane she was flying on to remove her from the flight on a stretcher. Her current condition is as yet unknown. 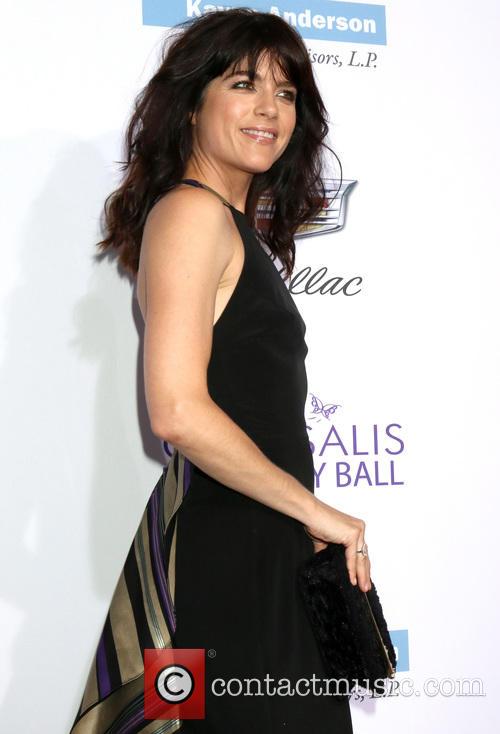 Selma Blair is taken to hospital after airplane meltdown

The actress, who has recently been appearing in 'The People v. O.J. Simpson: American Crime Story', was flying from Cancun, Mexico to Los Angeles via Delta airlines yesterday (June 20th 2016) when she reportedly began acting bizarrely in the first class cabin. According to TMZ, witnesses claim that she mixed something in her wine glass and drank it moments before the incident.

The publication alleges that she began crying and ranting about an unnamed male. 'He burns my private parts. He won't let me eat or drink', she is claimed to have said. 'He beats me. He's going to kill me.'

More: All you need to know about 'American Crime Story'

Two nurses are said to have tended to her and checked her hand luggage for medication, though it is not known if they found anything. She was later removed from the plane upon its arrival at LAX on a stretcher and taken to hospital.

'She was met by paramedics at LAX as soon as her plane arrived', a source told People. 'It looks like she had taken a combination of prescription medication with alcohol. We don't know what sort of prescription medications.' The source also claims that her 4-year-old son Arthur Saint was also on the flight, but there's nothing to suggest he was sitting with his mother at the time of the incident.

We're leaving on a jet plane. Dad is already asleep. Not for long. Bwahahahha . #fathersdayweekend

In fact, a likely scenario is that he was travelling with his father (Blair's ex) Jason Bleick in another area of the plane, after the trio spent the weekend celebrating Father's Day together.

'We're leaving on a jet plane. Dad is already asleep. Not for long. Bwahahahha. #fathersdayweekend', Blair posted on Instagram four days ago.

Bleick posted his own Instagram message on the return flight: 'On our way back from Fathers Day in Mexico', he said, with a photo of himself and his son. No Blair in sight.