Selma Blair has signed up for 'American Crime Story'.

Selma Blair will play the TV reality star and Kardashian matriarch Kris Jenner in FX's American Crime Story: The People v. O.J. Simpson. The show retells the trial from the perspective of the lawyers, detailing the behind-the-scenes dealings and how the jury arrived at 'reasonable doubt'. 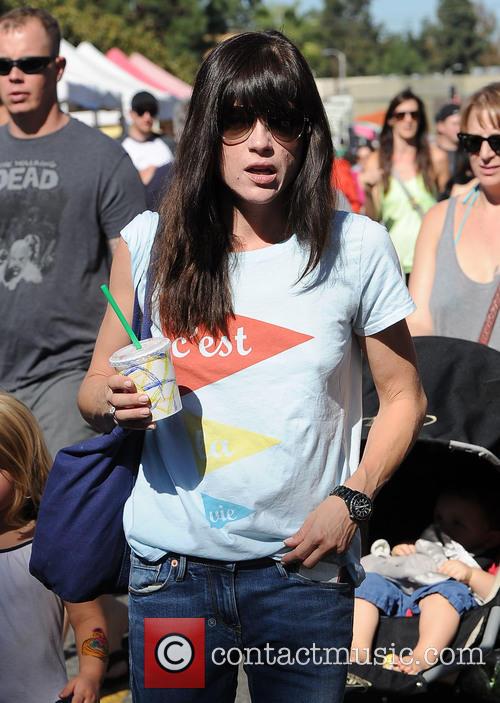 Kris Jenner is the ex-wife of Simpson's attorney Robert Kardashian. The couple had four children: Kourtney, Kim, Khloe and Rob. However, the couple divorced and Kris married the Olympian Bruce Jenner. Robert Kardashian died of cancer in 2003.

Blair has an impressive credits list though is perhaps best known for Hellboy and Hellboy II: The Golden Army, as well as Legally Blonde and Cruel Intentions. Her schedule looks fairly open to begin filming American Crime Story having recently wrapped Sex, Death and Bowling, a comedy-drama about two brothers who come together after years apart when one is diagnosed with terminal cancer.

She will also star opposite Green Day frontman Billie Joe Armstrong in 'Geezer', a comedy about an aging punk rocker who attempts to cope with life after the career he loved.