Sneak Preview Released Of Selena Gomez 'Come And Get It' Shoot 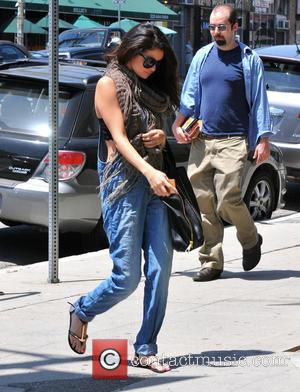 Selena Gomez fans will have to wait until May 7, 2013 (at 7:53pm), to be precise before they can watch the debut airing of her new single ‘Come and Get It’ but in the meantime, she’s let her fans see a snippet of the raunchy new video. Huffington Post have hosted a snap from the video shoot and it shows Gomez partly submerged in water and seemingly not wearing much in the way of clothing, on her top half.

If you blinked recently, you may have missed Selena’s transformation from homely Disney child to 20 year old sex symbol, but it appears to have happened. After appearing in Harmony Korine’s Spring Breakers, it seems that Selena has well and truly shaken off the shackles of her pristine past, to the extent that she’s started filming sexy videos and posting snaps of herself online that probably wouldn’t make it into any Disney magazines.

There’s still no confirmation on a release date for her forthcoming album though it is known that she’ll be embarking on a the ‘Stars Dance World Tour’ on August 14 in Vancouver. On the weekend, Selena proved that she’s still a hit with Disney, though – they’re not ready to release her into the wild, wild world of sex and grown ups just yet; Selena landed the Best Female Artist award at the Radio Disney Awards. Her off again – on again boyfriend Justin Bieber also won an award, for Best Male. 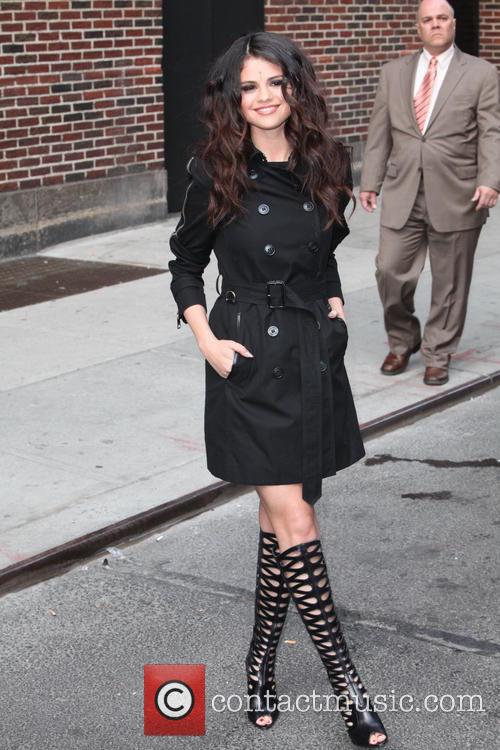 Selena Gomez: thos are not the boots of a Disney princess. No ma'am