The singer spoke on Good Morning America to reflect on her 21 years, in particular her relationship with Justin Bieber

Selena Gomez turned 21 earlier this week (22 July) and as she adjusts to life as an adult (technically) now, the one-time Disney princess was on hand to talk to Good Morning America on Friday (26 July) about life now that she has reached the momentous age of 21. Of course, no interview with Selena would be complete without a mention of her former boyfriend, Justin Bieber, who will apparently always hold a special place in her heart. 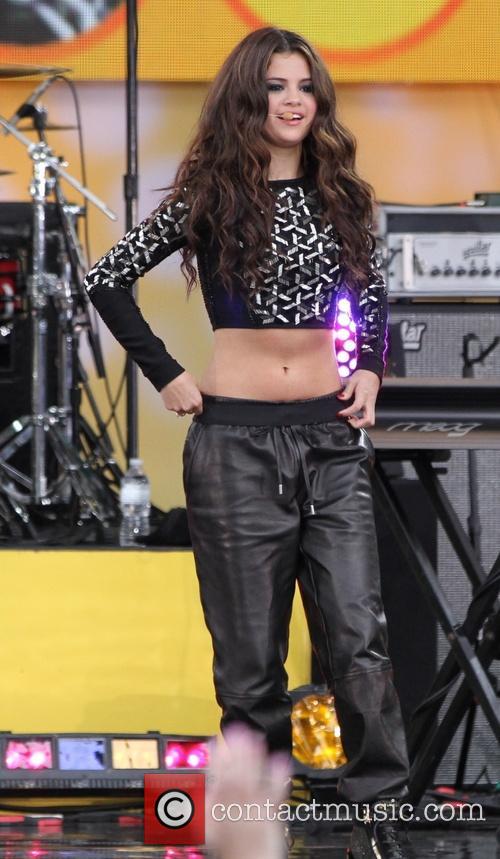 Gomez during her GMA performance

"He and I have had such a history together," Gomez said of the 19-year-old Canadian teen sensation, with whom she first split from in November 2012 before getting back together for only a few weeks in December 2012. She continued, "I'll always care about him and protect him if anyone tries to be mean."

Gomez didn't want to disclose any more information about her boyfriend of over two years, who she was last spotted with on July 4 during a pre-Independence Day gathering of friends, but was keen to discuss where her life is heading next. The singer/actress revealed that she plans on continuing to juggle her duties as an actress and singer, even though she is finding it difficult at the moment. She revealed, "I'm just kind of focusing on my work. I feel like the moment I'm not working, I get bored and then I go crazy. I'm gonna keep going, I think." 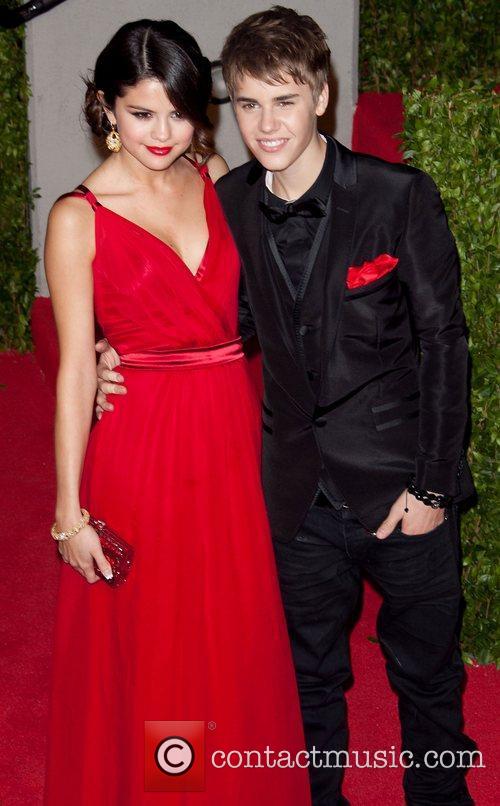 Selena was on hand to perform a handful of songs from her latest album, Stars Dance, which was released just prior to her 21st birthday. The Spring Breakers star performed new cuts 'Come & Get It, 'Slow Down' and, rather fittingly, 'Birthday,' as well as 2011's 'Love You Like a Love Song.'