The model has unfollowed the singer on social media.

Forget Chris Brown and Soulja Boy, it looks like the latest social media beef is between Selena Gomez and Bella Hadid. Though we're not expecting a boxing match anytime soon, reports suggest that the latter has unfollowed the former after she kissed Bella's ex-boyfriend The Weeknd. 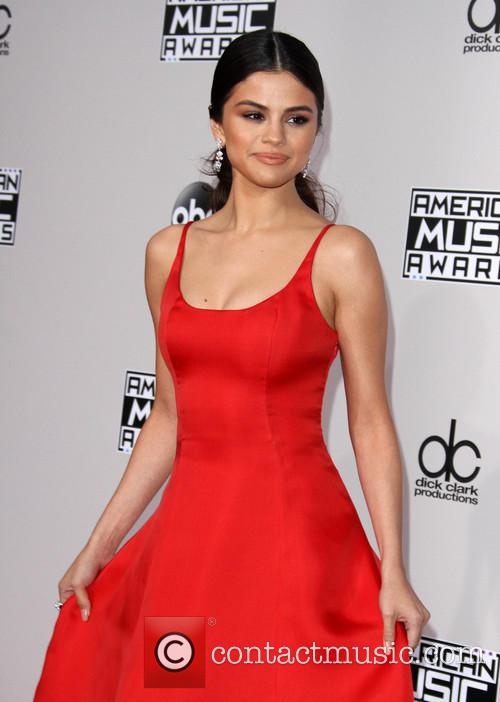 Is Selena Gomez dating The Weeknd?

Naturally, gossip vultures swooped onto the social media pages of the parties involved and discovered that Bella Hadid had swiftly unfollowed Selena on Instagram, having dated The Weeknd for almost two years before breaking up in November last year. It seemed Bella and The Weeknd remained on good terms, however, with the pair of them cheekily acknowledging each other at the Victoria's Secret Fashion Show where they were modelling and performing respectively.

It's unknown how these rumours will affect their friendship, but it seems that Selena and Bella aren't currently speaking. Then again, according to E! News, the girls weren't especially good pals to begin with.

More: Bella Hadid hits the VS Show with The Weeknd

'[The Weeknd] always had a thing for Selena', a source told the publication. 'He thinks she is extremely talented and sexy. They recently started talking before the holidays but she has been on his radar before. They are on the same level with expectations and think the other is really fun. They are taking things slow and getting to know each other.'

Whether or not this new romance is the real deal remains to be seen, but one thing's for sure, fans were ripping into Selena pretty fiercely in comments on her now deleted Instagram picture where she posed virtually naked in just a thong with a towel covering her front as her friend is seen snapping the shot in the mirror.