The 22-year-old songstress only had praise for her former flame when probed with questions about her current relationship status.

It is no secret that Selena Gomez has had a rocky on-and-off relationship with Justin Bieber over the past several years, and some may be surprised the to learn that the former Disney star still has a lot of love for her former flame. 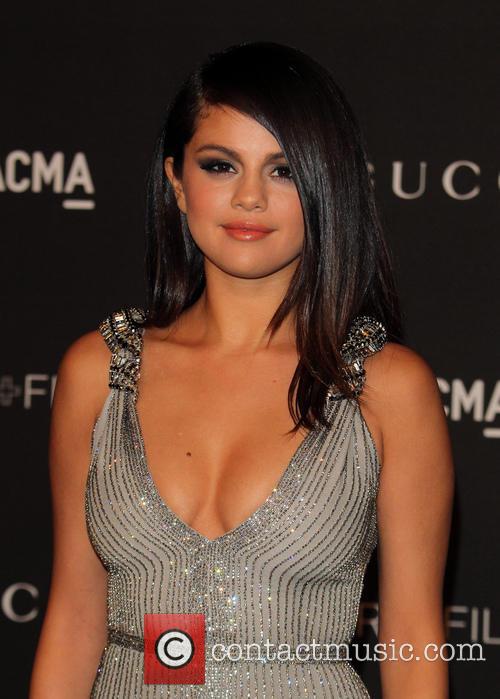 Gomez recently confessed that she still has "love and respect" Bieber and also revealed she is currently single during an interview with NRJ radio in Norway.

"I definitely have so much respect and love for [Bieber], and going in the studio is very therapeutic," she said. "It was my way of having it be a message more to people in general. People everywhere feel this feeling, and they should understand when anybody goes through that when they go through something you just can't help what you want and who you love."

And when the interviewer asked if she is dating anyone, Gomez responded, "No, I'm not, actually," before admitting that she "doesn't even know how to work" the popular dating site Tinder.

Although her romance with the Canadian superstar seems to be something of the past, the 22-year-old songstress didn't appear to want to address his new blonde locks. "That's for him," she said, giggling. "I'll let him answer all that."

More: Justin Bieber Is No.1 On Forbes' List Of The Highest-Earning Celebrities Under 30 With $80 Million

This isn't the first time Gomez has spoken highly about Bieber, only last month she admitted that the pair were will always have feelings for each other. "I support him. I think I always will," she said on 'On Air with Ryan Seacrest'. "I'm upset when he's upset, I'm happy when he's happy. I don't want anything bad ever happen to him. It hurts me. That's all."