Did Selena Gomez Dash Off To St Tropez To Bask In A New Relationship?

It's time for a summer getaway and Selena Gomez is doing i it right - with a new guy in France.

I don’t know about you, but she’s feeling 22… Selena Gomez just turned Taylor Swift age and she marked the occasion with a special trip to St. Tropez, France. What makes it special, you ask? Well, besides the obvious – warm water, beautiful beaches, unlimited luxury – Selena appears to have had some company on her big trip. 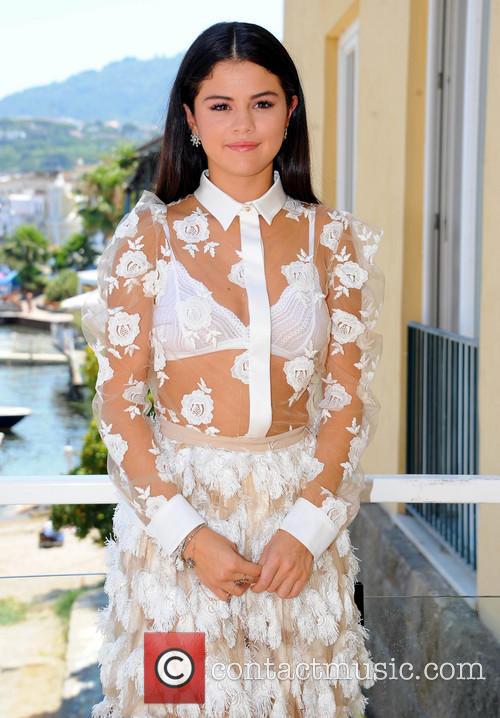 Selena is moving on and enjoying her free time in between tours,

New pictures, published by E! show the singer with a “mystery” man (later named as Tommaso (or Tommy) Chiabra), riding a jet ski together and generally looking very comfortable with each other. The pair were also photographed smiling at the camera and generally looking like they were enjoying each other's company. So... new relationship? That seems to be the general consensus online at the moment, though there's little evidence for internet sleuths to go on.

More: Selena Gomez And Taylor Swift Are Still BFFs. And Here's The Proof

Ignoring the fact that Selena would have needed to hold on very tight when the two rode together, the pair look very, very comfortable with each other (not that we’re predicting anything for the cute maybe-couple).

Still, seeing Selena Gomez party it up with a new friend, as well as Cara Delevingne, who was also there, according to E!.Looks like Jelena is long dead and buried. Sorry, Beliebers, It just wasn’t meant to be.