The same man who was convicted for trespassing on the 21 singer's home earlier this week, returned to the property after being released for jail on Friday (April 4th). 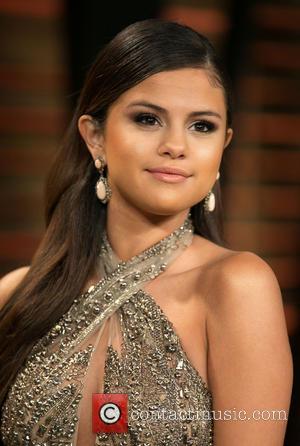 Police cars swarmed to the 21 year-old singer's property after receiving a call alerting them a suspicious looking man jumped over her fence, TMZ reports.

The suspect was apprehended and arrested for trespassing before being taken to a local police station for questioning.

It isn't known if Gomez was in her home at the time.

Astonishingly, the suspicious man is the same person who was arrested on Sunday (March 31st) for entering Gomez's guest house bathroom.

A 20 year-old called Che Cruz rang the doorbell of Gomez's home in the evening and asked if she was home.

The 'Come & Get It' singer's friend, who answered the door, told Cruz that she wasn't and he left, but when authorities arrived at the house they found him hidden in Selena's guest house, after allegedly breaking in.

According to the Los Angeles Times, Los Angeles County sheriff's officials have said that the 20 year-old, who was sentenced to 45 days in jail and three years' probation when appearing in court on Wednesday (April 2nd), returned to the property after being released from jail early.

He has violated the specific orders from an LA judge who ordered him to stay away from the Calabasas mansion and to not attempt to get close to Gomez.

It isn't usual for a nonviolent offenders to serve a very small percentage of their sentence because jail space is ideally reserved for violent criminals.

This isn't the first time a crazed fan has been caught trespassing on the 'Stars Dance' hit maker's home.

Police arrested another man, 19 year-old Juan Garcia, this past January (25th) at her Fernando Valley's Tarzana area home after family members spotted him creeping close to the house.

The following month, Garcia was charged with trespassing and ordered to spend 120 days at the Los Angeles County Jail, he was also placed on three years' probation and told to stay at least 150 yards away from Gomez and her home for the duration of his punishment. 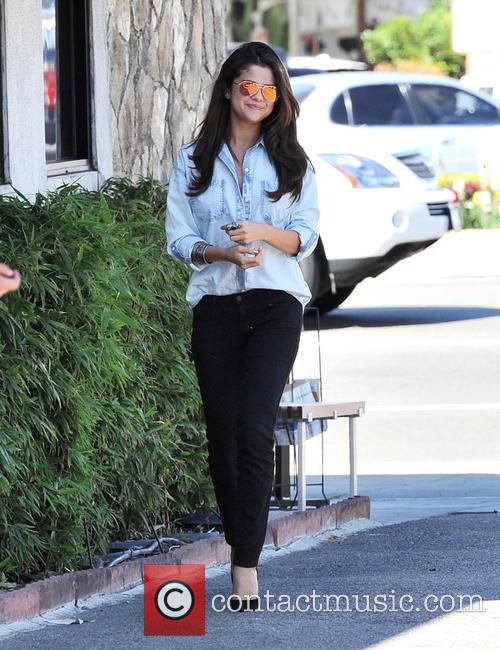 It isn't clear if Gomez was home at the time