Selena Gomez Reveals She Had A Kidney Transplant Operation This Summer

Selena revealed that her best friend, Francia Raisa, donated a kidney to her as the singer recovers from lupus.

Selena Gomez has stunned her fans by revealing that she had a kidney transplant operation earlier this summer, linked to her ongoing struggles with lupus.

The 25 year old singer and actress posted via her Instagram page on Thursday (September 14th) to update her fans on why they hadn’t heard much from her in recent months, despite having new music out in the public realm.

“So I found out I needed to get a kidney transplant due to my Lupus and was recovering,” she writes. “It was what I needed to do for my overall health.”

Gomez also explained that her best friend, Francia Raisa, had donated one of her kidneys to her, and thanked her generously in her post.

“There aren't words to describe how I can possibly thank my beautiful friend Francia Raisa,” she continued. “She gave me the ultimate gift and sacrifice by donating her kidney to me. I am incredibly blessed. I love you so much sis.”

More: Selena Gomez feels like she has no friends

Selena released the first single from her upcoming and as-yet-untitled new album back in March, called ‘It Ain’t Me’ with Kygo. Since that time, two more singles (‘Bad Liar’ and ‘Fetish’) have followed, but the singer herself has kept an extremely low profile over the summer. 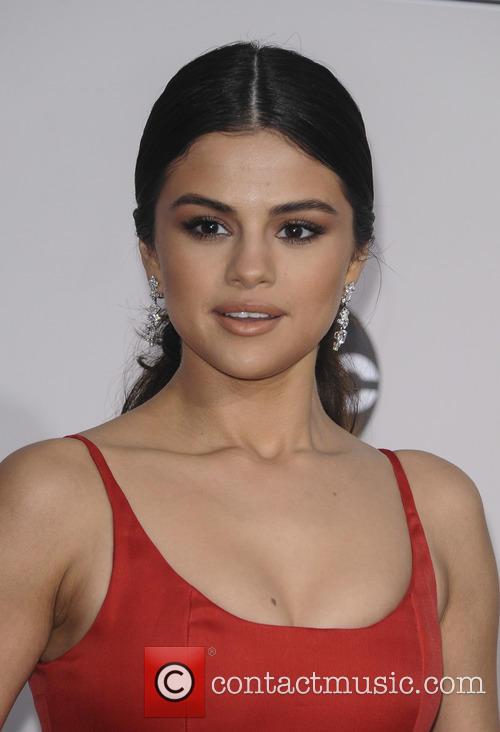 Selena Gomez had a kidney transplant operation earlier this summer

Her first public appearance since the surgery was with her current boyfriend, singer The Weeknd, as they stepped out in New York City last Friday night.

Gomez has been forthright about her struggles with lupus, a condition that affects the immune system but also has also triggered mental health struggles for the singer since she was diagnosed last summer. It led her to drop off the radar in terms of her social media activity, although she still has more than 100 million Instagram followers.