Selena Gomez Has Urged Her Pal Zayn Malik To Get In Touch If He Would Like To Record A Collaboration To Help Launch His Solo Career. 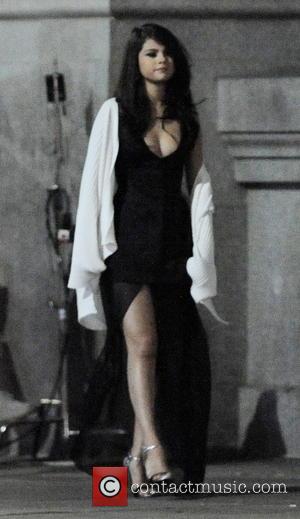 The British pop star quit One Direction earlier this year (15) and recently announced plans to branch out on his own as part of a deal with RCA Records.

Malik's new material remains shrouded in secrecy, but Gomez is adamant she would be happy to oblige if he wanted her help.

She tells British radio station Key 3, "I know Zayn so it's almost like if he would ever want to reach out, he knows that he could. So I don't know what he's doing creatively. I think that's so exciting for him to like go and figure out what he wants to do but I don't know what that is. I think it'll be pretty exciting but yes, I love him, he's awesome!"