Selena Gomez recalled how she had made Justin Bieber cry, though didn't go into detail. 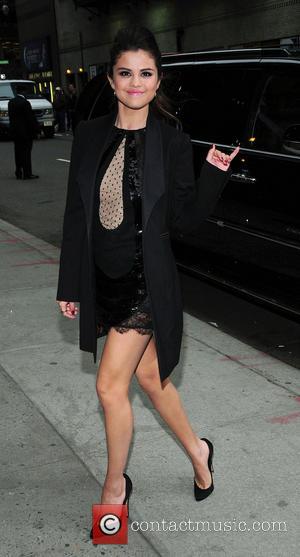 Selena Gomez had the Beliebers foaming at the mouths this week after bringing up an anecdote about having made ex-boyfriend Justin Bieber cry. Gomez was visiting David Letterman on the Late Show to promote Harmony Korine's Spring Breakers, though conversation quickly turned to Justin, who's endured a rough couple of weeks.

Of course, Justin's Twitter followers didn't see the funny side, not one bit. "ur immaturity is lower than ur album sales and that says a LOT sis" fumed one. "I'm not surprised Selena Gomez made Justin Bieber cry. She makes me cry every day," quipped another.

Having escaped the shackles of being Justin Bieber's girlfriend, Selena Gomez is beginning to forge a serious career in the movie business and has been busy promoting Spring Breakers across the world. The movie - which hits cinemas later this month - follows James Franco as a shady drug dealer who takes a group of young girls under his wing. 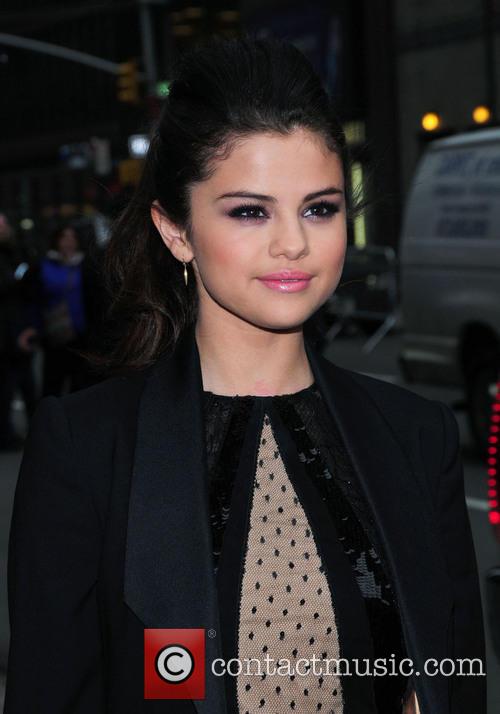 A Defiant Looking Selena Gomez Arrives For The Letterman Show 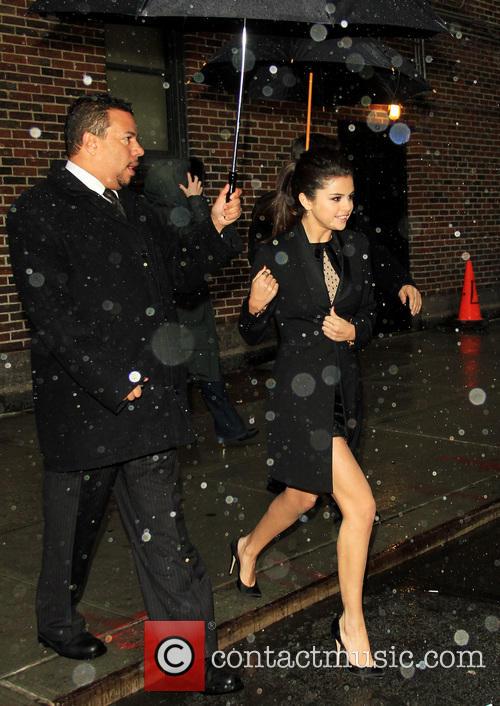 Selena Gomez Takes Over After Taping Her Letterman Show Apperance