Selena Gomez's parents are no longer her managers.

Selena Gomez has fired her mother Mandy and father Brian from her management team and is on the lookout for new representation. Sources tell TMZ.com that Gomez relieved her parents of their duties last month, despite the fact that they have successfully managed her career since her big break at Disney. 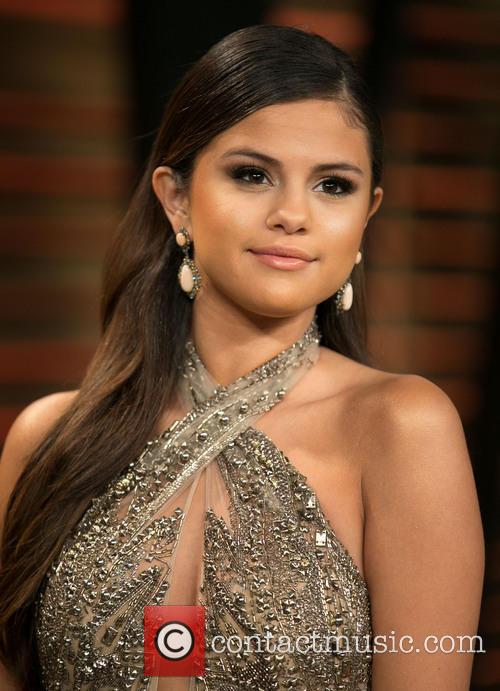 Selena Gomez Has Fired Her Parents

Insiders said Gomez - who is believed to be dating Justin Bieber again - feels she has outgrown her parents and now thinks she is old enough, and famous enough, to have a seasoned professional manager with other A-list clients.

Sources say the 21-year-old has had some major disagreements with her parents over the direction of her career, though the family friction was not the reason for the split. Selena remains close to both parents, although they're not happy about the decision and are unsure as to why Gomez has decided to split.

As for who Selena wants to represent her, TMZ were told that she's still on the hunt for the perfect candidate, but that Bieber's manager Scooter Braun could be a distinct possibility. Katy Perry's manager Bradford Cobb is also being considered.

On Tuesday, Gomez visited Bieber in Miami where the singer was working with 15-year-old singer Madison Beer at a local recording studio. Madison's mom, Tracie Beer, Instagrammed pictures showing the on-again, off-again couple in the same place at the same time.