The singer has been causing controversy during her New Years travels.

Selena Gomez has removed a picture from her Instagram account which showed her flashing some ankle at the Abu Dhabi Grand Mosque. The 22 year old visited the Mosque while on holiday with friends including Gigi Hadid, Kendall Jenner and Shay Mitchell over the New Year period. 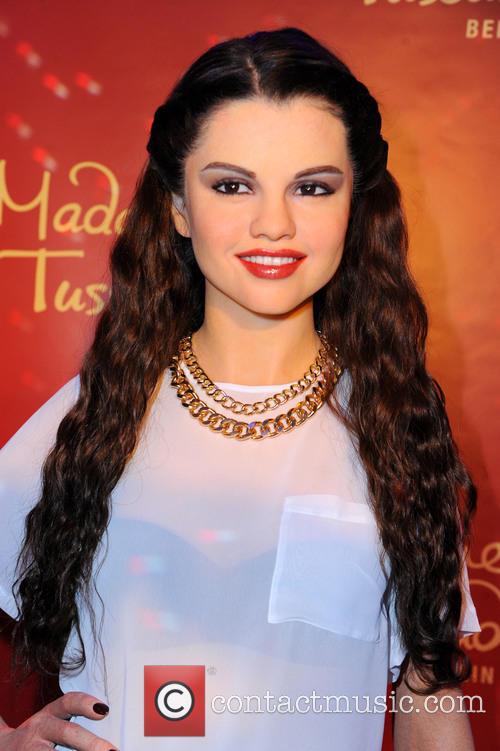 After Bieber’s ex uploaded the picture to Instagram, many users accused her of being disrespectful by violating the Mosque’s visitor rules. However others jumped to Gomez’s defence saying the singer wasn't purposely trying to cause harm.

In another picture, which is still up on BBF Kendall Jenner’s account, the group are seen making silly faces and joking around inside the place of worship, with Selena once again flashing her ankle.

But the online controversy doesn't seem to have ruined the groups fun and both Selena and Kendall have continued to post videos and images from their trip. In one clip, uploaded by Selena, the singer is seen enjoying a swim with model Gigi Hadid.

More: So, About That Private Jet Justin Bieber Bought Himself For Christmas

Selena may be trying to take her mind off recent headlines regarding her on again/off again boyfriend Justin Bieber who has been seen spending time with Hailey Baldwin. The newly blonde singer reportedly rang in the New Year with the 18 year old daughter of Stephen Baldwin, whisking her off to the tropical islands of Turks and Caicos.