It seems as though Selena Gomez has a type of man that she is particularly drawn to; teenage male heartthrobs. The Spring Breakers star was spotted out on what looked like a romantic date with Union J member George Shelley last week and certain reports are now stating that the two are an item as Selena is infally ready to move on from Justin Bieber. 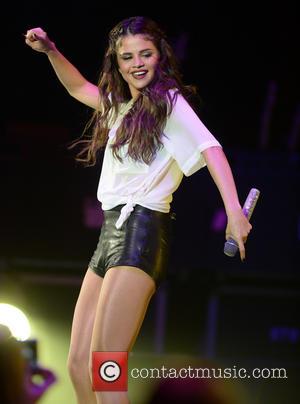 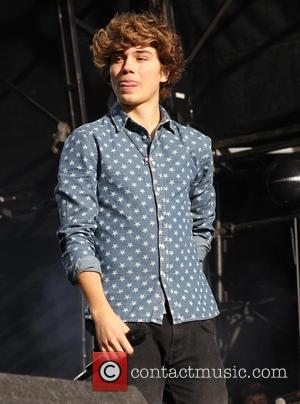 Selena and George may be an item already

21-year-old Selena hooked up with George, 20, for a intimate date, before flying him and the rest of his band out to Portugal to open up for her at one of her concerts last Wednesday (11 Sept.). According to The Sun, Selena hosted an after party in her hotel room following the gig, and George reportedly spent the whole night there, staying even when the rest of the party guests had made their way home.

“She invited all the Union J boys and some other members of her entourage to her room and they had a great time drinking and dancing. Selena and George were all over each other and things got very heated,” a source speaking to the newspaper revealed. The source added, “Everyone else left at 2 a.m. so they were able to spend the night together.”

The pair have apparently been flirting with each other for much of 2013, with their Portugal rendez vous apparently the start of their budding romance as a potential couple. The two are now supposedly contemplating the next steps in their blossoming relationship and who knows, we may be hearing that the two are going steady in the not-so-distant future. More work on this story as it develops. 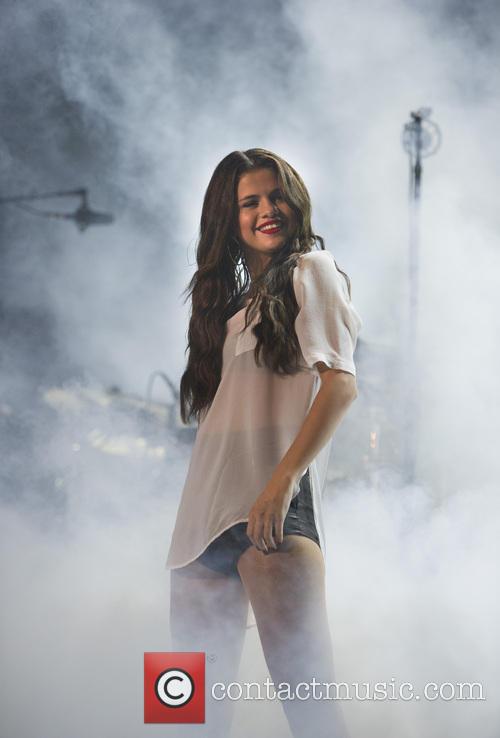