It will be her first live show since her kidney transplant.

It seems like Selena Gomez has recovered well from her kidney transplant this year, and is set to perform live for the first time since she went into hospital at the 2017 American Music Awards next month. Fans could not be happier that she's back on her feet. 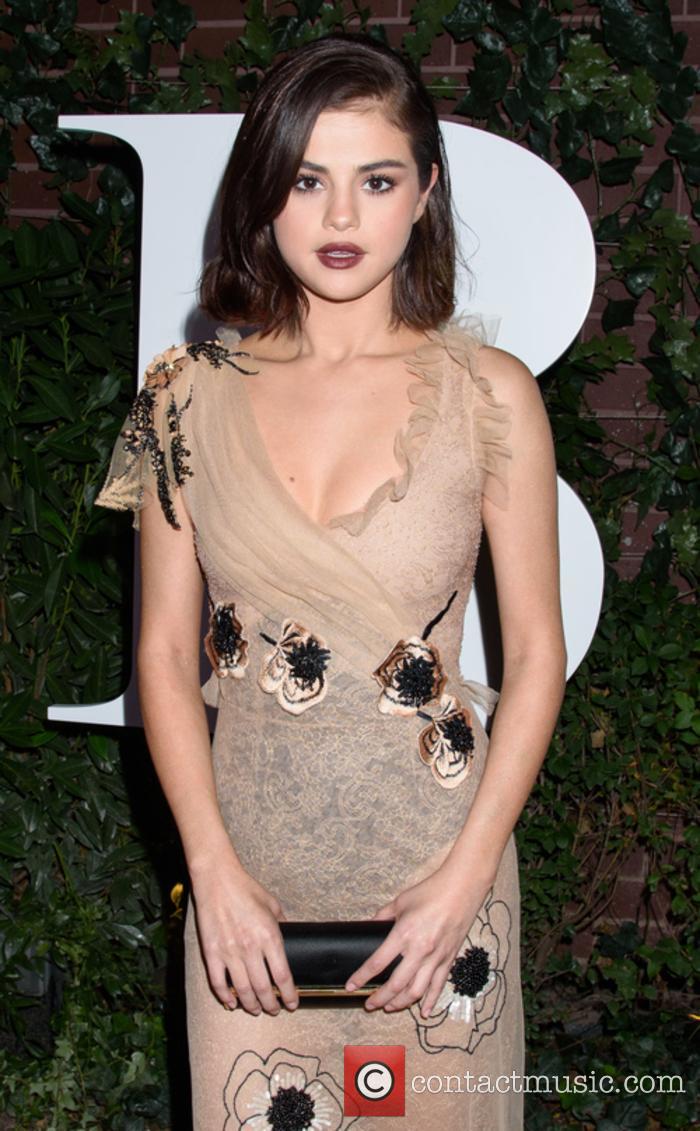 In just three weeks the 25-year-old will take to the stage at the Microsoft Theater in Los Angeles to perform her brand new song 'Wolves', marking her third time performing at the event after her rendition of 'Same Old Love' in 2015 and 'The Heart Wants What It Wants' in 2014. 'Wolves' dropped this week and features electronic producer Marshmello.

While Selena isn't actually nominated in any category this year, last year she won Favorite Pop / Rock Female Artist though lost out on Artist of the Year to Ariana Grande. Since the release of her single 'Bad Liar', which will appear on her yet to be announced forthcoming album, she has been extremely quiet on the music front largely because she has had to focus on her health.

'I'm very aware some of my fans had noticed I was laying low for part of the summer and questioning why I wasn't promoting my new music, which I was extremely proud of', she told her fans on Instagram last month. 'So I found out I needed to get a kidney transplant due to my lupus and was recovering. It was what I needed to do for my overall health.'

The singer was diagnosed with lupus back in 2015 and subsequently underwent chemotherapy to treat the autoimmune disease. It was her best friend, 'The Secret Life of the American Teenager' star Francia Raisa, who donated her kidney for Selena's surgery.

'There aren't words to describe how I can possibly thank my beautiful friend Francia Raisa', Selena said. 'She gave me the ultimate gift and sacrifice by donating her kidney to me. I am incredibly blessed. I love you so much sis.'

The American Music Awards will take place on November 19th 2017.